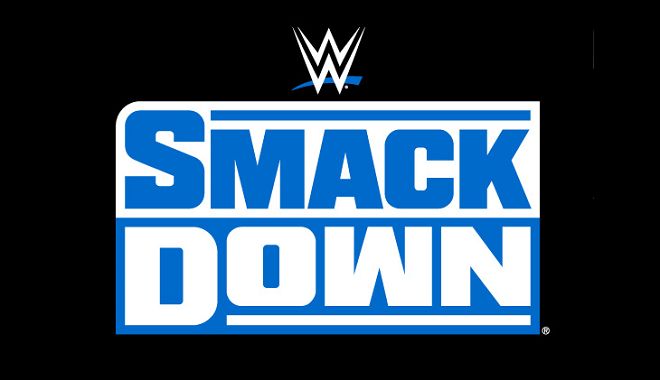 WWE is the second most viewed sports on pay sports channels, after cricket in India. SmackDown is the second-longest running weekly episodic television show in U.S. primetime history, only behind Monday Night Raw since 1999.

The popularity of the sport can be portrated by the fact that WWE remained the most-watched cross-platform sports content creator for the month of June. The ICC Cricket World Cup was held in the month of June in England. According to data released by Tubular, WWE recorded the most number of views across social media platforms YouTube, Facebook, Twitter and Instagram in June.

WWE recorded over 133 crore views across the world on the four social media platforms during June. It is nearly 30% more than the International Cricket Council content consumption during the period.

WWE SmackDown Live has been a gamechanger

SmackDown has aired more original episodes than some of the most popular television series of all time, including The Simpsons, Gunsmoke, Lassie and Monday Night Football.

The live telecast of RAW will continue every Tuesday morning at 5:30 am on SONY TEN 1 channels in English and SONY TEN 3 channels in Hindi.