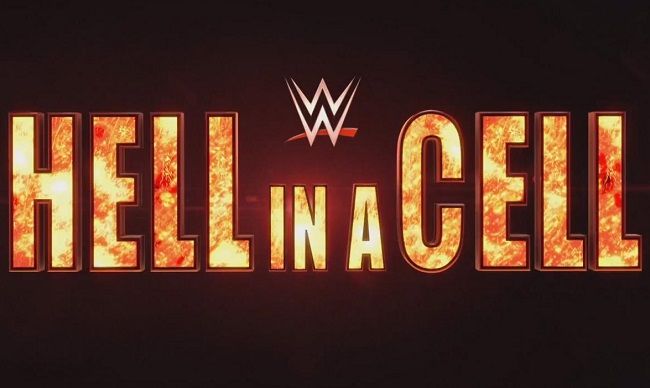 WWE’s Vince McMahon announced that the company would be back on the road from July, before that, WWE hosts Hell in the Cell PPV on June 20, 2022. Since 2009, the gimmick pay-per-view has been held in October except for one year. This year, though, the PPV event will take place four months early.

The WWE hasn’t held any events outside of Florida in more than a year, with the COVID-19 outbreak forcing the organisation to build its Thunderdome structure in the Sunshine State. However, Hell in The Cell looks like the last PPV without an audience. As a result, the company moved the planned Money in the Bank pay-per-view to July, where it would be staged in front of a live crowd.

The WWE Hell in a Cell 2022 will take place on June 20, 2022, at the Yuengling Center in Tampa, Florida, and will be aired from the WWE Thunderdome. Hell In A Cell kicks underway at 7 pm. ET with a kickoff show one hour before the main event at 6 pm. ET.

2021 Hell In A Cell can be shown live in India on Sony 1 for English commentary and Sony 3 for Hindi commentary. And also people can view it on the Sony Liv app.

2021 WWE Hell in a Cell Predictions

Here are all the WWE Hell in a Cell 2022 matches and predictions.

Since the two ladies were part of a triple threat with Asuka at WrestleMania Backlash – a match Flair put herself into – Flair has been clamouring for a singles contest with Ripley. Ripley defended her championship by pinning Asuka, allowing Flair the opportunity to demand a one-on-one match.

Flair secured her spot at Hell in a Cell with a singles victory over Asuka on Raw. She will now attempt to break her record for the most reigns as champion.

WWE Hell in a Cell 2022 Rumors and Predictions

Bobby Lashley (c) vs. Drew McIntyre OR Kofi Kingston (Inside Hell in a Cell) For WWE Championship

The latest in WWE’s long history of never-ending feuds, Lashley and McIntyre seem destined for at least one more singles battle, this one with one of the most draconian conditions.

McIntyre still has to fight Kofi Kingston on Raw with a championship chance at Hell in a Cell on the line, but it seemed a foregone conclusion that he’ll win and the Cell will be used to enhance the stakes in their next match. Otherwise, it can be a triple threat match for the championship.

As with Jey Uso vs. Roman Reigns happened last year, there doesn’t seem to be enough time to build up to Jimmy vs. Reigns in the Cell. Like being stated, it appears that Jimmy is the next man up for Reigns as the champ strives to establish himself as the head of the table for their family.

Jimmy has refused Jey’s request that his twin brother follows his lead and rally behind Reigns. This has not gone over well with The Tribal Chief, and bloodshed appears to be on the horizon.

After losing to Charlotte Flair at WrestleMania Backlash, Bayley doesn’t appear to be ready to back down. With no other clear-cut immediate challenger for Belair and the necessity to have a still-fresh champion on every major night, a rematch seemed in order.

If WWE wants to ensure that there is a women’s match in the structure, they might settle matters in the Cell.

Seth Rollins vs. Cesaro (Hell in a Cell)

Rollins’ violent assault on Cesaro has served as a strong hint that Cesaro’s opportunity at Roman Reigns and the Universal Championship was a one-time occurrence. Rollins vs. Cesaro makes sense to fill the space for the SmackDown side.

Especially because there isn’t enough time to build to an adequately large fight for Reigns or SmackDown women’s champ Bianca Belair.

Styles and Omos have strangely slid into something of a face role as the feud with Elias and Ryker has acquired steam. After Ryker defeated Styles in a tainted singles match (with the aid of Elias) Omos came in for the save and the problems continued. There needs to be a title fight blow-off.