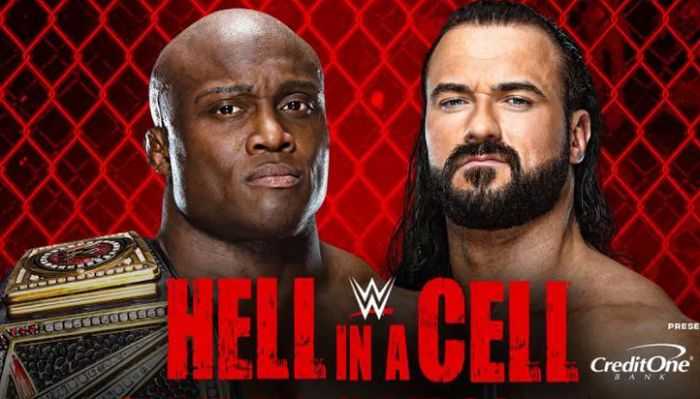 WWE Hell in a Cell 2021 Live Streaming, Date and Time in India

Hell in a Cell 2021 pay-per-view is all set for Sunday, June 20 at the WWE’s Thunderdome. Drew McIntyre will fight against Bobby Lashley for the WWE Championship inside the cage. At the same time, Roman Reigns will battle with Rey Mysterio to defend his Universal Championship belt at Hell In A Cell this Sunday.

The PPV WWE Hell In A Cell 2021 is all set to go live on Sunday, but Indian wrestling fans will watch the event on Monday early morning.

Hell in a Cell 2021 is scheduled to start at 5 p.m. PT/8 p.m ET. WWE fans across the world will have to watch the event at different timings. The UK fans can watch Hell In A Cell at midnight UK time. The event begins at 10 a.m. AEST in Australia.

TV Channel: Sony Ten 1 and Ten 1 HD will be telecasting the Hell in a Cell 2021 pay-per-view live in India.

Live Stream: The live streaming of Hell in a Cell 2021 can be watched on Sony Liv App.

WWE’s pay-per-view is now shifted from WWE Network to NBC’s Peacock streaming service. It’s the only platform to watch Hell in a Cell 2021 live stream in the US.

Online WWE fans can stream the event live on WWE Network. The premium user of Sony Liv streams WWE Hell in a Cell 2021 on browser, TV, smartphones and tablets.