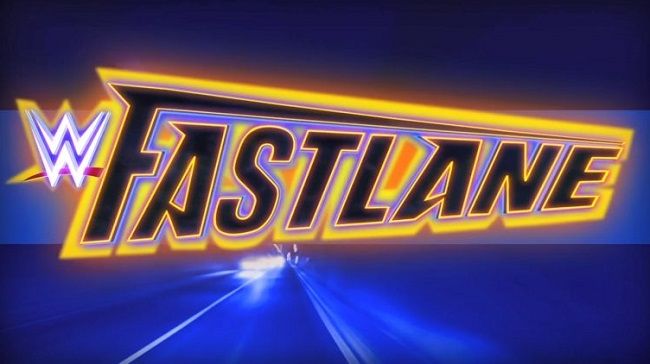 WWE Fastlane 2022 Live Streaming and Telecast TV channel: When and where to watch, timing in India

Fastlane to live stream on Peacock’s WWE Network channel in the United States. The main match is between Roman Reigns vs Daniel Bryan for the WWE Universal Championship.

Sony Pictures Sports Network (SPSN) to telecast WWE Fastlane 2022 on Monday, March 22 in India. The fans can watch the event on SONY TEN 1 in English and SONY TEN 3 in Hindi channels from 5.30 am IST.

WWE Fastlane 2022 live streaming starts at 3:30 am IST with pre-show for the online viewers while the main card will start at 5:30 am IST.

In the US, fans need to contact their local cable operator to subscribe to the channel to watch the event. In the UK, users can catch the WWE Fastlane on pay-per-view via BT Sport Box Office 2.