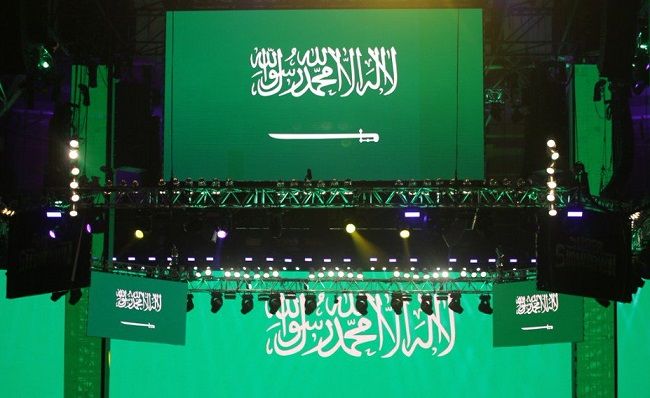 When Will the WWE Resume Their Saudi Arabia Shows?

When will the WWE resume their Saudi Arabia shows? WWE has not even hosted a single since 2022.

The World Wrestling federation got a glimpse of fans in the Wrestle mania XXXVII. The media and integrated company struck a deal with the Kingdom of Saudi Arabia back in 2018 where they entered into a 10-year strategic multiplatform partnership to support the country’s social and economic reform: Saudi Vision 2030. The promotion hasn’t staged a single one of their biannual events in the kingdom since February of 2022 owing to COVID-19 pandemic travel restrictions.

Saudi Arabia is under scrutiny from fans for their stand against LGBTQ equality, inequality against women, several human rights violations, and waging war with Yemen. Despite all the backlash, the WWE continued to maintain its relations with the Kingdom of Saudi Arabia.

When Will the WWE Resume Their Saudi Arabia Shows?

The pandemic prevented the company from traveling but things seem to finally seem to be showing positive signs as WWE might soon host an event in Saudi.

According to a tweet from the Saudi General Sports Authority’s Ministry of Sport, the country is opening its gates for football events and WWE is hopeful that they will be able to host their shows again soon.

With vaccination being thoroughly implied in the United States and Saudi Arabia is one of the least affected countries by the coronavirus, the two parties could be back in talks to bring back the Crown Jewel PPV event after the one-year hiatus.

Wrestlevotes earlier claimed back in April that multiple WWE sources were indicating that the return to Kingdom is “very much on the table” before the end of 2022.

WWE recently signed Saudi superstar Mansoor to its RAW brand. The 25-year-old’s move was announced in RAW, with Mansoor going on to face Irishman Sheamus on May 3rd. Sheamus however won the match to retain his title.