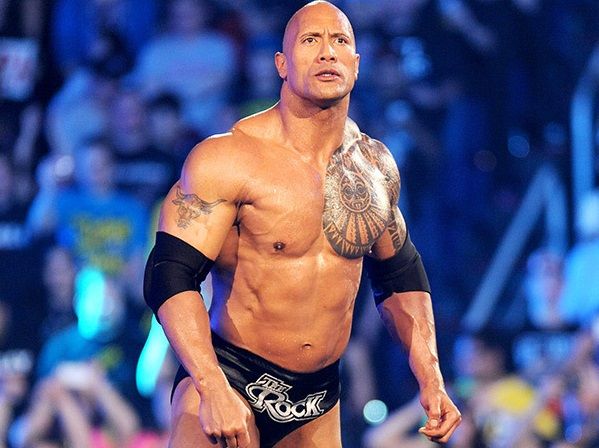 Survivor Series 2023 is expected to take place on November 21, 2023 in Brooklyn, New York City. It is one of the big four PPVs of WWE. Dwayne Johnson popularly known as The Rock is allegedly reported to make WWE return at the upcoming Survivor Series.

The Rock was last seen in the company on 4 October 2019, during the 20th-anniversary of Smackdown. His last in-ring WWE match was at the 32nd WrestleMania. Where he defeated Erick Rowan in six seconds, in an impromptu WrestleMania record.

It is expected that The Rock will appear to build a possible match with the WWE Universal Champion Roman Reigns at the upcoming WrestleMania event when he shows up in the Survivor Series.

“The hope is for Dwayne Johnson to make an appearance at that show but that isn’t locked in. The hope is for around that time. If he’s involved that would make it a huge show and it would lead credence to Reigns vs. Johnson for WrestleMania.”

Roman Reigns vs The Rock, Wrestlemania 38?

The Rock vs Reign made rumours last years and executives of the WWE expected to make the match in 2023, at WrestleMania 38.

The WWE audience always yearned to see him feud with The Rock since the emergence of Romans’ tribal chief/head of the table gimmick. Reigns spoke of a potential match against his cousin and 10-time world champion The Rock during an interview with ESPN’s Ariel Helwani earlier this year.

For now, WWE rumoured plans for Roman Reigns WWE Champion is to face the returning John Cena at SummerSlam this year, potentially involved in a feud with the returning Brock Lesnar. And then switch his attention to WrestleMania 38’s battle against the Rock.

WWE will undoubtedly fill their events for the rest of the year full of surprises and excitement while returning to live tours, so it’s a real hope that the return of Rock might come!