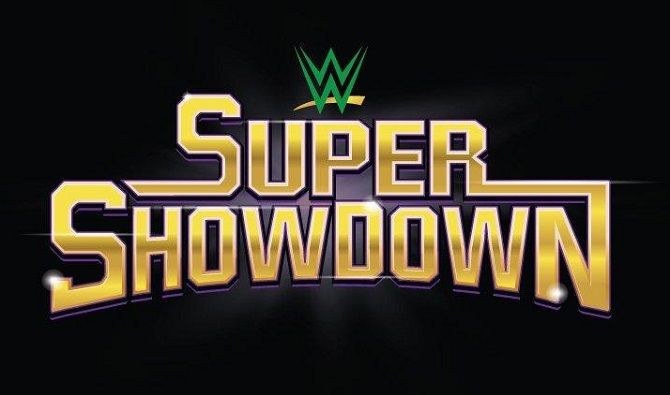 The next WWE event is all set to take place today, February 27 in Riyadh, Saudi Arabia. Many big superstars are set to fight at the event including WCW legend Bill Goldberg to take on Bray Wyatt. The Undertaker is also expected to step in the ring. Both the Raw and SmackDown wrestlers are defending their titles. Sony Ten 1 and Sony Ten Live HD to have the WWE Super ShowDown 2022 live telecast in India and the sub-continent on February 28, early morning instead due to the time difference.

The Super ShowDown live coverage to start 12 pm ET on the WWE Network but before the main show, there is a one-hour pre-show which is starting at 11 am ET. A total of five titles are on the line at the event. The main card includes Goldberg vs Bray Wyatt for the Universal championship. women’s championship match and Brock Lesnar vs Ricochet for the WWE title. It is the WWE’s fifth major show in Saudi Arabia and their 3rd trip to Jeddah after the 2018’s Greatest Royal Rumble. Super Showdown 2022 will kick start at 3:30 am IST in India with pre-show while the live match will start at 5:30 am IST. Sony Ten 1 and Ten 3 will have live coverage of the show on Friday, February 28 in India.

Gauntlet match: AJ Styles vs. Andrade vs. Bobby Lashley vs. Erick Rowan vs. R-Truth vs. Rusev

*Viking Raiders vs. The OC

How can I watch Super ShowDown Live Stream in India?

The 2022 Super ShowDown will be available live streaming online on WWE Network for Indian as well as worldwide viewers. The new users can watch the Elimination Chamber free by signing up for a one-month free trial which can be cancelled at any time. Indian fans can also watch on Sonyliv app and website.