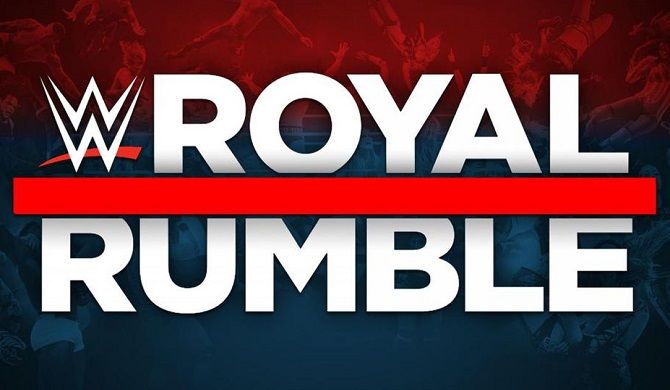 WWE Royal Rumble 2022 is one of the most important events of WWE (World Wrestling Entertainment). The main attraction of the event will always remain man and Women Royal Rumble match for a world championship match at WrestleMania. Indian fans can watch Royal Rumble 2022 live telecast on Monday, 1st February but WWE main PPVs is on Sunday night as per US time.

You can expect fireworks from the Royal Rumble 2022 PPV as the event will feature some biggest stars of WWE. Royal Rumble will take place at Tropicana Field, Florida.  Below we have listed the WWE Royal Rumble 2022 live telecast date and time for Indian viewers.

The first biggest PPV event of the year by WWE will feature many exciting matches including the 30-man Royal Rumble match. WWE Royal Rumble 2022 will kick start at 3:30 am IST with pre-show while the live event will start at 5:30 am IST. Sony Ten 1 and Ten 3 will have live coverage of the show on Monday, 1st February in India.

How can I watch Royal Rumble Live Stream in India?

The 2022 Royal Rumble will be available live streaming online on WWE Network for Indian as well as worldwide viewers. The new users can watch the Royal Rumble free by signing up for a one-month free trial which can be cancelled at any time. Indian fans can also watch on Sonyliv app and website.