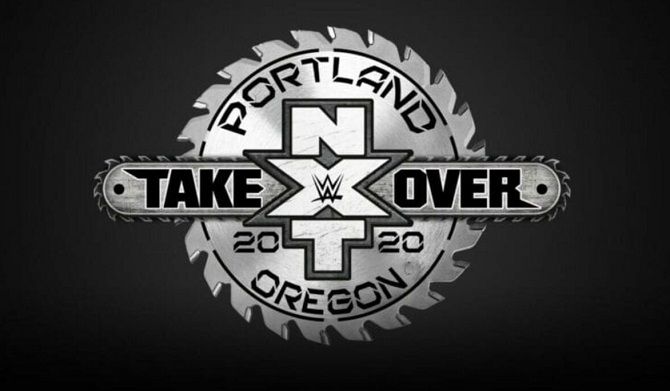 The year’s third big PPV event by WWE will feature interesting matches including NXT Tag Team Champions The Undisputed Era (Bobby Fish & Kyle O’Reilly) vs Pete Dunne & Matt Riddle match. NXT TakeOver: Portland 2022 will kick start at 3:30 am IST with pre-show while the live event will start at 5:30 am IST. Sony Ten 1 and Ten 3 will have live coverage of the show on Monday, 17 February in India.

Let’s take a look now at the card for NXT TakeOver: Portland 2022:

How to watch NXT TakeOver: Portland 2022 Live Stream in India?

The 2022 NXT TakeOver: Portland will be available live streaming online on WWE Network for Indian as well as worldwide viewers. The new users can watch the NXT TakeOver: Portland free by signing up for a one-month free trial which can be cancelled at any time. Indian fans can also watch on Sonyliv app and website.