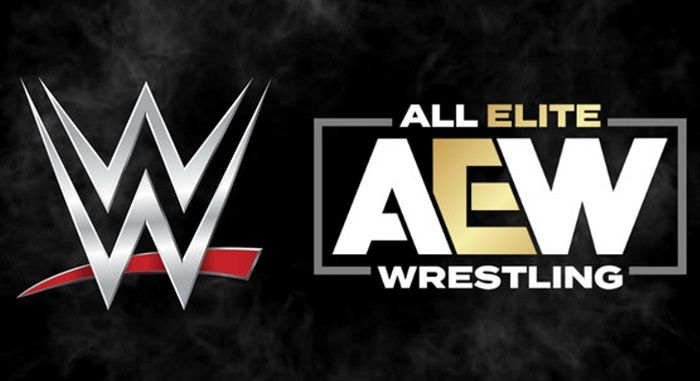 List of Wrestlers Who Left WWE and Went to AEW 2022

Since AEW was established in 2019, a total of 14 wrestlers left WWE and joined the AEW Roster. Many popular WWE stars such as Big Show, Christian, and Mark Henry who have left the WWE and went to AEW.

AEW was founded upon the inspiration created by members of “the elite” the Young Bucks (Matt and Nick Jackson) and Cody Rhodes that initially grew to a crescendo on its popular YouTube Channel, All In.

The conflict between the WWE and All Elite Wrestling is civil, but this does not imply that the plundering is not going to take place, as we witnessed from WWE to WCW in the 1990s.

When AEW constructs its stars, the management of WWE has to keep an eye on anybody who may be worthwhile to recruit in the future, much like AEW brass who looks at WWE talents.

The advantage Tony Khan have is that they are the new company in Wrestling Entertainment. The company was initiated by wrestlers, so there is not as much baggage as a WWE superstar to deal with.

List of Wrestlers Who Left WWE and Went to AEW 2022

Mark Henry becomes the new signing for the AEW. The former WWE Hall of Famer will be the new analyst on AEW Rampage.

AEW also announced the signing of a long-term deal between Paul Wight, popularly known as Big Show after he ended a 22-year contract with WWE. In AEW Wight can provide certain younger wrestlers with value as a commentator and a mentor, as well as aid as an inside actor in specific places.

Not only Mark Henry and Big Show but many other established WWE wrestlers are on the current AEW roster.