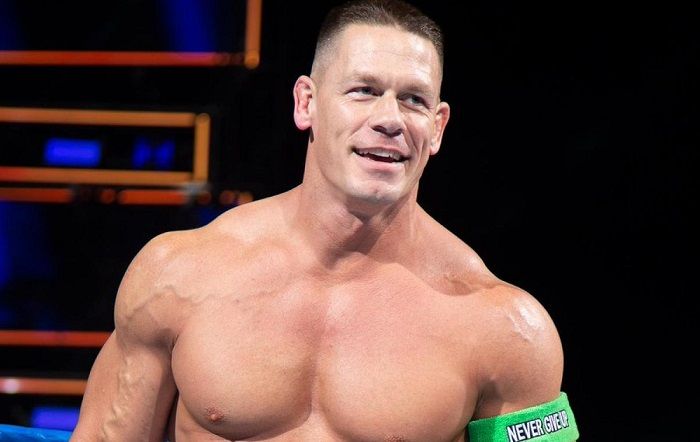 There is a lot about John Cena’s comeback talks around the business. Most recently, the 16-time World Champion will return on 16 July to the WWE Smackdown programme, which also marks the WWE Live shows comeback.

Roman Reigns vs. John Cena for the Universal Championship is the most leading rumour. As of last week, we know that they were in preliminary conversations with Cena to have him appear on the 7/16 Smackdown show in Houston.

John Cena last appearance in the company was at Wrestmainia 36 where he lost against The Fiend in a bizarre firefly fun house match. . He has not been in WWE since then and was occupied with his films and other commitments.

Roman Reigns is expected to hold the Universal Championship till SummerSlam 2023, making a title match between them both. Where John Cena can challenge him for his 17th title run.

They last clashed in 2017 at the No Mercy payroll PPV held at Staples Center. That match was rated 4.25 by Dave Meltzer, making it the highest-rated match of the night. Where John Cena lost to Roman Reigns in a dream match for most.

WWE announced that the upcoming SummerSlam 2023 will take place on Saturday, August 21, 2023. And reports to be believed, wrestling fans could get to see a match between Roman Reigns vs John Cena at the event.

The repeat broadcast will be shown in India on Monday, 22 August, at 9 AM and 8 PM IST. WWE fans can view the SummerSlam 2023 show on SonyLiv app as well.

WWE has announced that the SummerSlam 2023 location will be revealed on Saturday, June 5, during the Belmont Stakes pre-race show on NBC. SummerSlam, on the other hand, is rumoured to take place in Las Vegas.