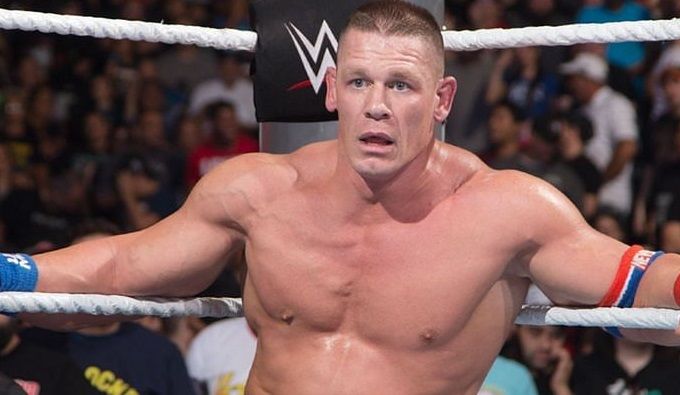 After several rumours indicated that John Cena is returning to the WWE in the main event of SummerSlam, where he will take over Roman Reigns for the Universal Championship. They faced each other only once before. And with Roman building his character work, Cena seems to be the big guy who can take him down.

However, after Varietas recently said he was filming for his new movie Argylle in Europe in August, his comeback on the August 21 SummerSlam was doubtful.

Though SummerSlam plans are in question, Cena is to appear on the WWE network much sooner.

According to Sean Ross Sapp, the managing editor at Fightful reported that

“It is said to Fightful that Cena’s work plan is to appear on WWE Smackdown on 23 July and perhaps sooner.”

Fightful learned that when the fans return in the arena in the following ten days, Cena is stated to appear on the WWE program. The rumour states that The Leader of the Cenation will return to the Friday Night SmackDown show on 23 July, although it may also happen sooner than that.

Sean Ross Sapp said that it may yet be feasible to get the sixteen times world champion back before then.

Since WrestleMania 36 April 2022 match against Bray Wyatt, John Cena has not been seen on WWE TV. Cena has now been filming many film projects, which is nearly likely why after only 16 months, he has not aired on WWE TV.