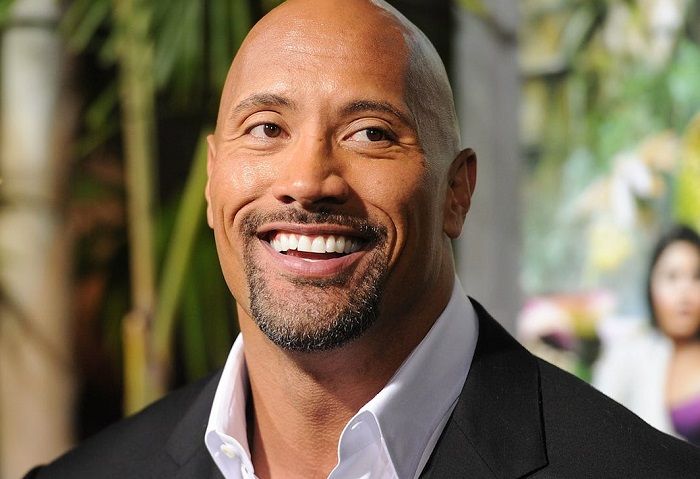 Dwayne Johnson Net Worth: The Rock Salary, Earnings and Investments

Dwayne Johnson aka The Rock is a renowned personality. He is a retired professional wrestler, former American footballer, Canadian football player and one of the biggest actors in Hollywood. The 47 years old American is amongst the richest celebrities around the world. The wrestler-turned-actor, Dwayne Johnson net worth is estimated at around $400 million as of 2022.

He started his career with WWE and later switched to Hollywood, where he attained huge success. In recent years, the actor has earned a massive amount of money. Here’s more detail on The Rock worth, salary, earnings, investments and career.

As per the reports, Dwayne Johnson has a net worth of around $400 million. The major portion of his earnings comes through acting. In the year 2018, he was the highest-paid actor in the world.

The Rock has earned $89.4 million between June 2018 and June 2019. The American earned a handsome sum of $20 million for his role in Fast and Furious: Hobbs and Shaws.

Currently, Dwayne is the brand ambassador of the clothing brand Under Armour. Furthermore, he endorses Seven Bucks Productions, Ford and Apple.

He was born on May 2nd, 1972 in Hayward, California. During his childhood, Dwayne had an interest in Canadian football. In 1995, he signed for the Calgary Stampeders. But, things didn’t work in his favour and he decided to follow his father’s footsteps in wrestling.

After spending a respectful amount of time in professional wrestling, Rock decided to switch career. And he went to Hollywood. Dwayne Johnson landed his first big role as the Scorpion King in the 2001 film, The. Mummy Returns and the rest is history. From that movement, he didn’t turn back and achieved new heights every year.

Fast and Furious series movies, Baywatch, Jumanji: Welcome to the Jungle etc. are some of the blockbusters of Dwayne Jonhson. He also did TV shows such as That ’70s Show, Ballers and Hannah Montana. He earns around $ $700,000 for each episode of the TV show Ballers.

Who is Dwayne Johnson‘s Wife?

Johnson’s first wife was Dany Garcia. He married her in May 1997 and the couple were blessed with a daughter, Simone Alexandra before they split in June 2007. READ: Dwayne Johnson Children

After years of relationship, Dwayne, in 2019, finally married his girlfriend Lauren Hashian. This is Lauren and Daywne’s second marriage. She is a singer, songwriter, music producer and television artist. He has two daughters with her, Jasmine Johnson and Tiana Gia Johnson.

DISCLAIMER: The above information and figures about Dwayne Johnson net worth and other details are based on trusted sources and media reports. The website does not guarantee the accuracy of the facts and figures.