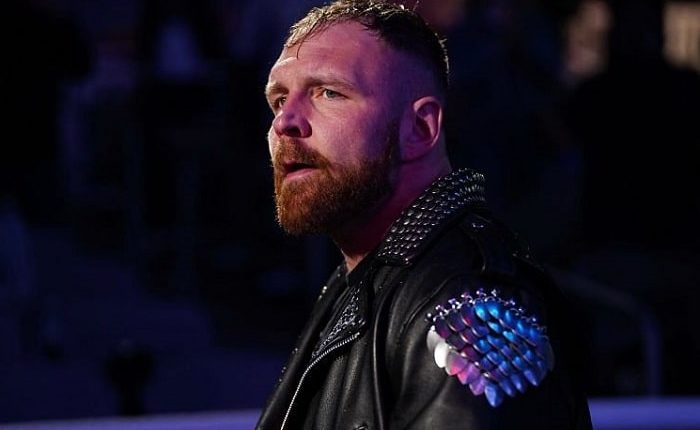 All Elite Wrestling (AEW) was founded in 2019, and it has gained immense popularity in the last two years. Several superstars have joined AEW in recent times. Higher packages and numerous other incentives make it an attractive promotion among wrestlers. Here is the list of the top 10 highest-paid AEW wrestlers and their salaries in 2022.

PAC previously wrestled in WWE NXT. He won the NXT tag team championship and WWE cruiserweight title twice. PAC competed in the WWE for 6 years (2012 – 2018). Currently, at AEW, he is $2 million.

Matt and Nick Johnson (Young Bucks) are the tag team of All Elite Wrestling (AEW). Furthermore, they work as executive vice presidents of AEW. Both have a net worth of $1 million and are paid a $2 million salary.

The Lucha Brothers Pentagón Jr. and Fénix have previously competed in MLW, Impact Wrestling, PWG, and AAA. They have won tag team titles in multiple promotions. The Lucha Brothers are an integral part of AEW and have a $2 million salary.

Nyla Rose is the first transgender woman to win a major title in an American wrestling promotion. She became the first AEW women’s champion. With a net worth of 5$ million, she earns $2 million for AEW.

Famously known as Goldust, he performs dual roles of wrestler and coach at AEW. Dustin Rhodes started working with his brother Codey Rohdes. He has spent three decades in a wrestling promotion. Dustin is paid a salary of $2 million in AEW.

Brandi Rhodes is the wife of Codey Rohdes. She played a key role in the inception of AEW and worked both as an in-ring performer and AEW’s Chief Brand Officer. Her salary is $2 million.

Cody Rhodes is the executive vice president of All Elite Wrestling (AEW). He has a massive experience of 14 years in wrestling. Rhodes has won eight championship titles in his career. Cody Rhodes’ salary at AEW is $3 million.

Kenny Omega has been a renowned pro wrestler despite not being a part of WWE. He is AEW’s executive vice president along with Cody Rhodes. Adding to it, Kenny is the current AEW team champion with Hangman Adam Page. He is paid a salary of $3 million.

Chirs Jerico is one of the most famous professional wrestlers. He was previously a member of the World Wrestling Federation (WWE). During his career, he earned a net worth of $18 million. After leaving WWE, Jerico becomes one of the highest-paid AEW wrestlers with a salary of $3 million.

READ: WWE Superstars Salary 2022: How Much Do WWE Wrestlers Earn?

Jon Moxley is the current AEW World Champion. He previously competed in WWE as Dean Ambrose. Moxley’s net worth is $6.1 million. He used to earn $2.2 million in WWE, but at AEW, Jon Moxley earns $6 million which also makes him the highest-paid AEW wrestler in the world.