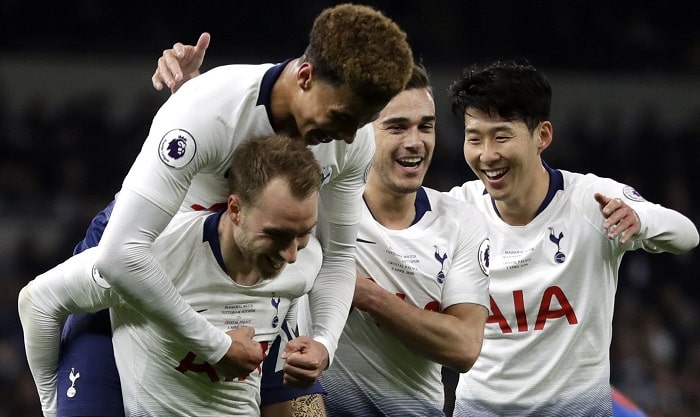 Tottenham is set to start their new season on August 15 against the current champions, Manchester City. Make sure you know how to watch Tottenham Hotspur live streaming and broadcasting tv channels.

Tottenham will start the 2022-22 Premier League season under a new manager, Nuno. Last season did not end in a good way for the Spurs. Under the new manager, the fans want to see progress from last season. The Transfer window is still open, and there will be few arrivals and few departures to follow.

To watch the Chelsea live streaming Premier League games, subscribe to Sky. New users can sign up for Sky Sports with their TV packages or opt for the streaming version via Now TV that gives Sky Sports Pass to stream Tottenham Hotspurs games live without a Sky Sports package. You can download the BT Sport app with a subscription of £25 via BT Sport Monthly Pass to enjoy the games.

NBC new streaming service, Peacock to stream Hotspurs games in the US through the Peacock Premium plan that cost around $4.99 a month. If you are looking to watch the Tottenham Hotspur live online games FREE, then take advantage of its 7-day trial. Peacock Premium is a new service that replaced the NBC Sports Gold streaming option. Fans can also go for the Sling Blue package and Fubo TV plan.

The viewers in India and the Indian sub-continent can see Spurs play live on Star Sports. The matches will also be streamed live on Disney+ Hotstar. Sky Sports has got the rights for the UK and Republic of Ireland. The live streaming of these matches will be on Sky Go and Now TV.

With only a month left for the new season to start, Tottenham has not looked strong in this transfer window. The young centre-back, Juan Foyth, has joined Villarreal. No big signings as off yet for Spurs. The player on whom the focus would be the club and England team captain, Harry Kane. Kane has already expressed his views to leave and play someplace else, but Spurs hold their position, demanding around 150million Euros.

With Manchester City and Chelsea, the two front runners for Kane’s signature, the pressure is on Tottenham. Will they let go of their star-man or manage to keep him against his will. Rumours of Danny Ings have emerged if Kane does leave. Tottenham wants to sign Kounde from Sevilla, but the transfer fee is much higher than Spurs intends to pay.

Max Aarons is one of the players who is heavily linked with Tottenham. Vestergaard, the Danish defender, is also linked with the London side. Spurs have to sign some players to strengthen their squad. Nuno also has Dele Alli, who was an outcast under Jose Mourinho.