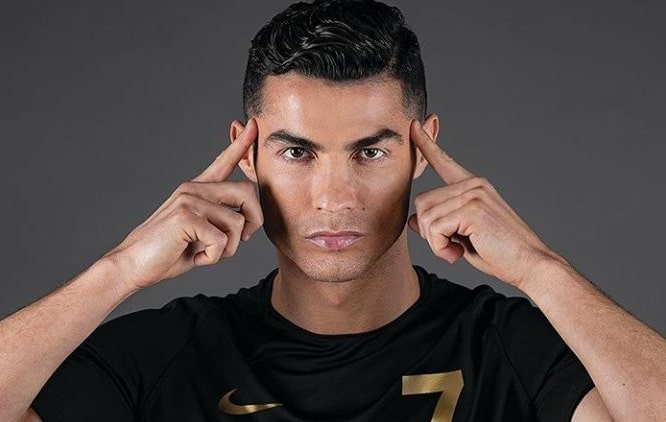 Cristiano Ronaldo tops the Instagram richest list for the 2022 year at $1.6 million per post. Cristiano Ronaldo, the GOAT of football, tops the most paid celebrity for a sponsored post on Instagram. Ahead of WWE superstar-turned Hollywood actor Dwayne “The Rock” Johnson and the Popstar Ariana Grande.

Ronaldo’s competitor Messi is the second for athletes, but he is the seventh wealthiest Instagram personality in the overall diagram. The amount charged by Leo Messi for an Instagram post is $1.169 million.

Neymar, the third sportsman in the top 20, is Paris Saint-Germain, with USD 824,000 per post sponsored.

Virat Kohli and Priyanka Chopra are the only Indians in the top 30 of the world. Kohli ranks at 19th place by earning a 5 crore roster for an IG post. Priyanka Chopra is the 27th, and if rumours are alleged, for every promotional post she makes on the picture Blog app, she gets $403,000 (an estimated Rs3 crore). Priyanka appeared on the list at 19th place last year.