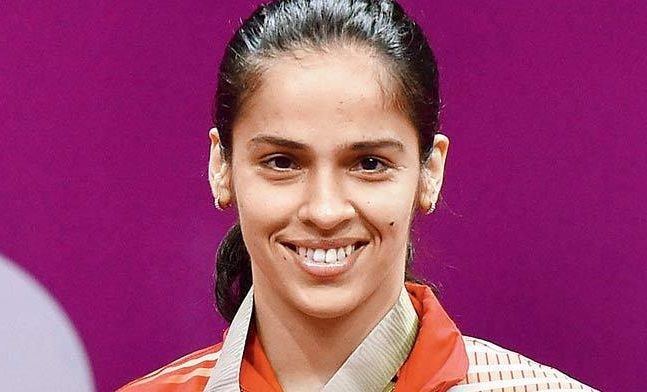 If you are a hardcore Indian badminton fan, you wouldn’t need any introduction to Saina Nehwal, but do you know how much Saina Nehwal’s net worth is?. Saina Nehwal is India’s top professional and popular badminton player, born in Hisar Haryana. The 30-year-old has won a total of 24 international titles, including eleven Super-series titles. The major source of Saina Nehwal net worth is badminton and endorsement deals.

She is a former world no. 1; she achieved the numero uno ranking in 2015, becoming the second Indian player – after Prakash Padukone and the only female shuttler from India to achieve this feat.

Nehwal has achieved several milestones and upped the level of badminton in India. Saina is the only Indian to have won at least one medal in every BWF (Badminton World Federation) major individual event. She is the first-ever Indian to reach the finals of the BWF World Championships and the sole Indian to win the BWF World Junior Championships.

She also won the first medal for an Indian badminton player in the Olympics; she has also captained the Indian team and remained undefeated, helping India win the bronze medal. Nehwal is one of the pivotal reasons for attracting money to women’s badminton, which had long been neglected in our country.

All her achievements and stardom have made Saina Nehwal one of the richest badminton players in the world. Nehwal is the second-highest-paid sportswoman in the country, after tennis counterpart Sania Mirza. Saina Nehwal’s net worth has dramatically risen after winning a bronze medal at the London 2012 Olympics, increasing by about 34%.

Saina is the third highest-earning female badminton player, and her estimated net worth is USD 4 million, which is around INR 28.41 crores. Most of her income comes from personal investments and brand endorsements.

In 2012, Saina had signed a deal of 400 million (40 crores) with a sports management company named Rhiti Sports. But she later terminated the agreement and then signed with KWAN Entertainment and Marketing Solution for an undisclosed amount.

She also signed a deal with the Japanese Sports company Yonex, which sponsors her sports kit and accessories, and she receives 4% of the profits from ‘Saina Products’ sold across the globe. She has also endorsed many famous brands like Edelweiss, Top-Ramen, Herbalife, Vaseline, Sahara India, Savlon, Kellogg’s Corn Flakes, Emami Group, Fortune Cooking Oil, Godrej No Marks, Honor Smartphones, Indian Overseas Bank, Iodex, Rasna, and NECC.