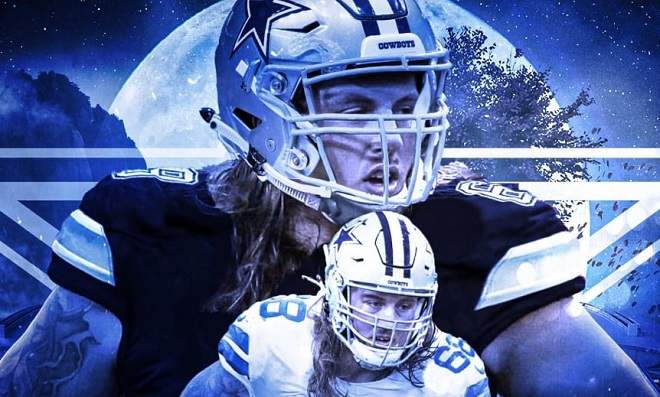 Top 10 Most Valuable Sports Teams in the World 2022

Forbes released the list of the top 10 most valuable sports teams in the world. The worldwide lockdown resulted in a hiatus in sports events across the globe. Despite the hiatus, the owners of the team earned a handsome amount of money last year. The value of the top sports teams around the world increased by 9.9%. Once the lockdown was removed, the matches were played in empty stadiums with no fans or limited attendance.

One of the most prestigious sporting events, the Super Bowl record the lowest TV viewership since 2007. The rating and viewership of almost all sporting event declined last year. Despite all these things, the owners of top sports teams are left unaffected.

As per Forbes report, the average value of the top 50 sports teams rose 9.9%. Once again the world’s most valuable team is the Dallas Cowboys with a valuation of $5.7 billion.

There are no teams from the Premier League in the list of most valuable sports teams in the world. Despite the league has the most number of highest-earning clubs.