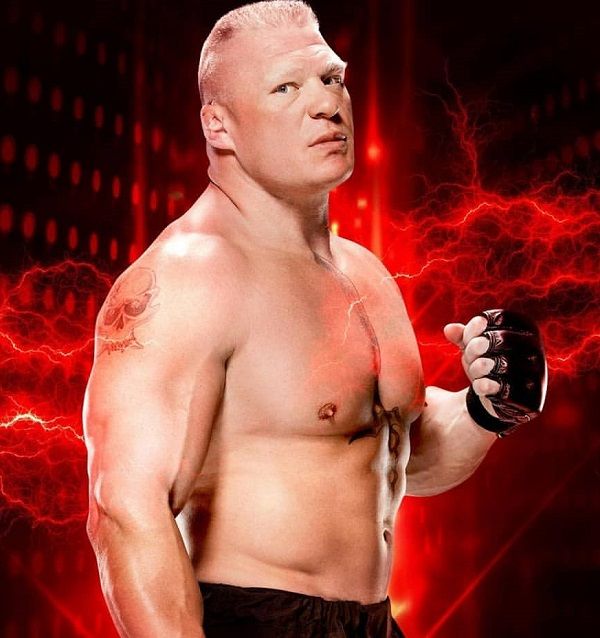 World Wide Wrestling (WWE) as the name stands it has rightly delivered what the name promises and that is to entertain the audiences over the years. Seeing wrestlers like The Undertaker, John Cena, Randy Orton we definitely have chosen our favourite wrestlers and rightly with their gimmicks and costumes. But we always have one question that how much these WWE superstars earn? who are the highest-paid WWE wrestlers?

Witnessing John Cena equalling Ric Flair’s record of holding 16 WWE Championships. But Get the detail information about the WWE superstars salary with the list of top 10 highest paid WWE wrestlers in 2022.

Kevin Owens came up through the ranks from NXT to WWE and to everyone’s surprise who can forget the defeat that he handed to John Cena. To date, Owens has held Universal Championship once, the Intercontinental Championship twice, and the United States Championship three times.

The Phenom, who recently retired from WWE after his epic 30-year career in the wrestling world needs no introduction, arguably the best wrestler ever in WWE and he makes himself sit on the 8th spot without actually fighting much in a year. Thus he earns a whopping $2.5 million for just his Wrestlemania appearances.

The Undertaker is a seven-time world heavyweight champion in WWF/E, having held the WWF/E Championship four times and the World Heavyweight Championship three times.

The Miz’s most decorated moment came at Wrestlemania 27 when he defeated John Cena and retained his title. He even does movies, shows, and just doesn’t stop. He earns equal to what the Undertaker earns annually.

Seth Rollins is currently one of the biggest rosters in WWE. He has won the Royal Rumble in 2019 and is the only wrestler to have held all three of WWE’s top titles (WWE, Universal, and NXT Championships).

Being described as the most talented professional by many veterans Rollins sits at 6th position for the highest-paid WWE wrestler in 2022.

The ‘Phenomenal One’ is one of the most liked and consistent wrestlers in WWE. Styles made his WWE debut in the 2016 Royal Rumble, but he was way famous before that when he was the face of TNA, and naturally, how could WWE have let him go of their hands. Styles has won numerous trophies in WWE and earns a whopping $3.5 million annually.

The Viper Is one of the highest-paid wrestlers not just in 2022, but he has been achieving it for quite a while now. He still holds the records for being the youngest World heavyweight championship.

His RKO’s out of nowhere have been lethal in the company’s success and his personal assets. The 14 times World Champion earns a whopping $4.5 million annually.

‘The Big Dog ‘ along with Seth Rollins is the cover roster for WWE in current times. He is the current Universal Champion and that speaks volumes about him. The only guy besides Brock Lesnar to end Undertaker’s streak deserves to be the 3rd highest-paid wrestler. The 8 time World Champion and the Paul Heyman guy earns an impressive $5 million annually which makes him one of the highest-paid WWE wrestlers.

John Cena definitely does not need any introduction, in fact, it’s the opposite many knows that WWE exists because of John Cena. He rightly so has been the face of WWE not just in the US but globally.

The 16 time World Champion is arguably the best wrestler WWE has ever produced. His fame and popularity are such that the part-timer is earning way more than the full-timers in 2022. Cena earns a massive purse of  $8.5 Million annually.

Brock Lesnar is the highest-paid WWE wrestler in 2022. He earns a whopping amount of $12 Million a year. He undoubtedly is the most feared and ruthless wrestler there is in WWE. The guy doesn’t talk much but beats way too much.

The first man in history to break Undertaker’s Streak. Lesnar’s aura is such that he only performs at main events and sometimes shows only at special events.