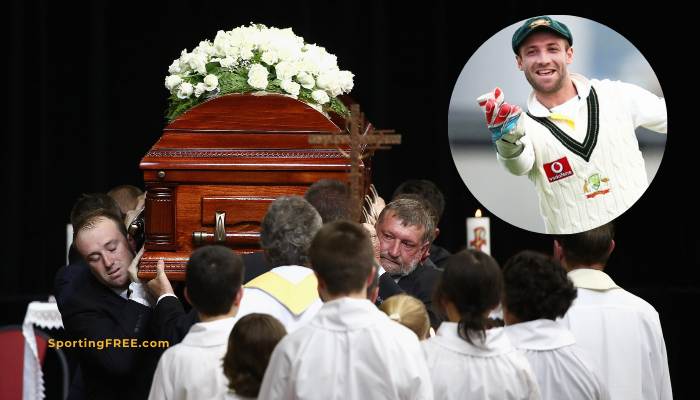 All forms of sports bring with them the elements of surprise, heartbreaks, scandals and other such incidents. The worst thing to happen in sports is tragedies and death. Here is a list of 10 famous Athletes who died on the field while playing the sport.

Chuck Hughes was a sportsperson who played American Football. He suffered a fatal heart attack while playing for Detroit lions in 1971. He collapsed at the half-line when he was jogging back towards the team huddle.

Andres Escobar was a Colombian footballer who played as a goalkeeper. He made 230 club appearances in Colombian leagues and played internationally 51 times. During the 1994 FIFA world cup, his error leads to an own goal and Colombia ended losing the match. This mistake cost him his life as he was murdered later because of his mistake.

Duk-Koo Kim was a South Korean boxer who turned professional in 1978 who won 17 fights out of the 20 in which he participated. He died in a World Championship boxing match against Ray Mancini on 13 November 1982 when Mancini punched him continuously. He got severely injured and succumbed to his injuries.

Ed Sanders was a well-known boxer from America, who won an Olympic Gold medal at the Helsinki Olympics 1952. He passed away during a boxing match two years later in 1954 when he received a hard punch on the head. Sanders lost consciousness immediately and died of a haemorrhage 18 hours later.

Earnhardt is one of the greatest drivers in NASCAR history with 76 wins, including 7 Championships. During the final lap of Daytona 500 in 2001, he was involved in an accident where his car spun and rammed nose-first into the concrete at 150 mph.

His car then came into contact with a rival car before sliding off track into the grass. He was rushed to the hospital where he was pronounced dead upon arrival.

Cheick Tiote was an Ivorian footballer who played mainly as a  defensive midfielder. He collapsed while training for the Chinese club Beijing Enterprises and passed away on 5 June 2017. He had played for famous clubs like the premier league club Newcastle united for more than 7 years.

He represented the Ivory Coast football team and played more than 50 games for them. He was a very influential player for his national team and was given a military funeral which was attended by the Prime Minister of his country.

Antonio Puerta was a Spanish international football player who played for Seville Fc at the club level and captained the club. He was a talented player who played as a Left Back or a midfielder. He led Seville to 5 major titles during his time with the club.

During an ongoing La Liga match against Getafe, Antonio suffered series of cardiac arrests which later led to his death on 28 August 2007.

Brazilian F1 driver Ayrton Senna was a world-famous  F1 Driver and his death is considered a huge blow for the F1. The 3-time world champion was a legend in the sport and passed away when his car collided with a wall at 135 mph while taking a turn.

Despite being airlifted and rushed to hospital, Senna had suffered significant blood loss and trauma and was later declared dead during the San Marino Grand Prix 1994.

Davide Astori was an Italian international footballer who played for Fiorentina FC and Italy as a defender and was a captain of his club. The 31-year-old player played more than 340 games in the Serie A and represented Italy from 2011 to 2017.

He passed away just before Fiorentina’s league match against Udinese on 4 March 2018. The reasons for his death are unclear but are attributed to a cardiac arrest while he was asleep. Astoria was the club’s legend and a well-respected player in Italy.

Phill Hughes was an Australian international cricketer who made his international Test debut in 2009 and ODI debut in 2013. He was a left-handed opening batsman who played for New South Wales before debuting for Australia. During a Sheffield Shield match between South Australia and New South Wales at the Sydney Cricket Ground on 25 November 2014, Hughes was hit on the neck by the ball when he missed his shot.

Despite wearing a helmet, Hughes collapsed to the ground and later succumbed to his injuries and sadly passed away on 27th November 2014. His demise caused a shock to the entire cricketing world and condolences came in from all around the world.

The Australian cricket team was the worst affected team by this demise and all the games including the ongoing game were suspended.