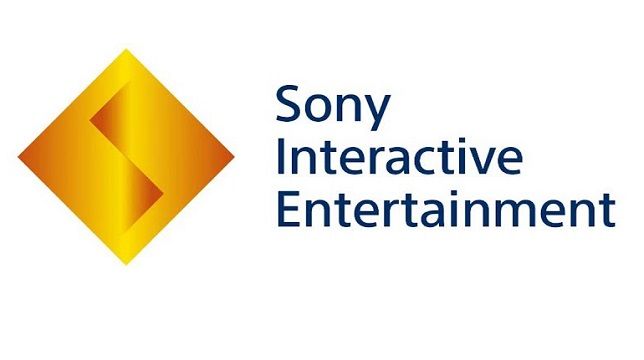 Nowadays, video games are the trending favourite pass time and are more popular than any other entertainment resources. Video games are computer games that require interaction with a user interface to produce visual input on two or three-dimensional video display devices, such as a gaming console, a controller, a virtual reality headset, or a monitor. Today, we will some of the world’s biggest video game companies.

After the 1980s, video games have become an increasingly popular part of the entertainment business, and it is a matter of debate whether they are not a form of art.

The world’s largest video game company of all time based on sales and revenue is Sony Computer Entertainment (SCE), which began in 1993 when Sony announced the production of the Playstation game console. The company is a fully owned subsidiary of the giant Sony Corporation

SCE is responsible for the production of hardware and peripherals for Playstation games. SCE is also the parent company of Sony Interactive Entertainment Worldwide (SIE), a company that oversees the production of Sony games. The takeover has purchased many of the SIE studios.  Sony has several subsidiaries in Asia, Europe, and North America. The Microsoft company had an in-house game division that developed and published games with the MS-DOS operating system and for Windows. Microsoft studios are the video game producing unit for the Microsoft Company. The Bill Gates Company created a separate division for games in 2000 when it entered the console gaming arena and launched the Xbox.

Xbox Games develops and launch games for the PC and the console as well as publishing mobile and web browser games. It has also acquired Mojang, the developer, and publisher of Minecraft. For years, Microsoft studio has been a fantastic media company to deliver entertainment for its users, and they are continuing to do so. Nintendo is considered as the Godfather of the gaming business and was founded by Fusajiro Yamauchi in September 1889. They have been in the gaming console business and is associated with the concept of handheld video games since 1979. It has created and designed some of the most influential video games of all time. Nintendo’s recent sensational game was Pokemon Go.

It is relatively backward on gaming consoles and technology to rival companies Sony and Microsoft but are fan favorites when it comes to passionate gamers. Headquarters: Kyoto, Japan but has subsidiaries and offices in several other parts of the world.

Net Value: $95 Billion according to walthypersons.com

Rockstar Games or Rockstar Studios is a New York City-based American video game creator and developer. The company was founded in December 1998 as a subsidiary of Take-Two Interactive and a successor to BMG Interactive, an expired video game publisher whose assets had previously been purchased by Take-Two.

With the Rock Star, you usually assured some sort of expected brilliance or immersive originality. The company’s founding members were Sam and Dan Houser, Terry Donovan, and Jamie King, who worked for parent company Take-Two. EA Sports is the Electronic Arts division that produces and publishes sports video games. It was started in May 1982 by former apple employ Trip Hawkins. Formerly a marketing strategy of Electronic Arts, in which they sought to mimic real-life sports networks by branding themselves the “EA Sports Network” (EASN) with images or endorsements of real personalities.

It soon developed to become a sub-label of its own, releasing game series like FIFA, NHL, NBA Live and Madden NFL. Currently, it is one of the Biggest Video Game Companies in the World.