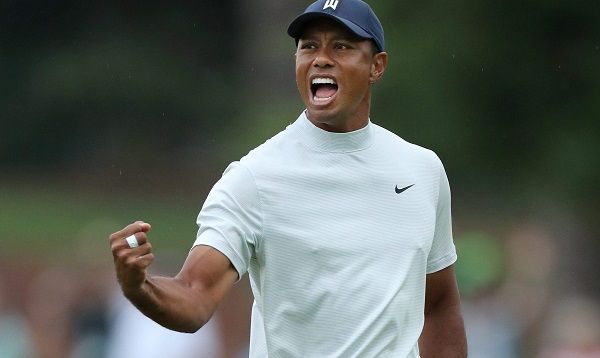 The athletes have become a global brand themselves and bring in much-needed attention that brands badly want in this competitive market. Various brands starting with sports alcohol beverage brewers, automakers, watchmakers, and soft drinks companies have struck deals with athletes worth millions of dollars. Some of the biggest sportspersons generate a large chunk of their revenues from endorsement deals. Here are the most expensive and biggest Athlete endorsement deals in sports history.

Athletes always use their popularity to endorse brands and earn huge amount of money. The big multi-dollar companies such as Nike, Reebok and Adidas spent millions of dollars to sign these Athletes to promote the products. These are some of the largest endorsement deals in history.

Lebron James is considered to be one of the biggest basketball stars post-Micheal Jordan era. The basketball legend famously turned down a $10 million check from Reebok at the age of 18.

His lifetime deal with Nike could see him make more than $1 billion when he turns 64. Nike pays $54 million per year to the American. He also has signed deals with Nike, AT&T, Mountain Dew, Beats by Dre, and Kia Motor.

Roger Federer is also part of the impressive list of athletes under the Nike wing. King Roger was signed by Japanese designer Uniqlo in 2018 and the deal is potentially worth $300 million over ten years which is one of the biggest Athlete endorsement deals in sports history.

The Swiss legend has many other deals with Rolex, Wilson, Mercedes-Benz, Gillette, Barilla, Rimowa, Sunrise, On, and Moët & Chandon.

Tiger Woods was about to become the first-ever athlete to ever make $1 Billion in 2009 before the infidelity scandal. He is with Nike till 1996 and the serial winner’s total wealth exceeded $1.5 Billion in 2018.

The amusing fact is that only 10% of this attributed to prize money. He is also contracted under Discovery Communications, Inc., Upper Deck, Rolex, Bridgestone, Hero Motocorp, Monster Energy, Nike and, TaylorMade.

Cristiano Ronaldo is arguably the most successful sportsman off the field with various endorsement deals and business ventures. His biggest, however, is with American Sportswear brand Nike.

The Juventus superstar signed a deal with Nike back in 2003 for a lifetime and its value is expected to be over $1 billion and is expected to earn $44 million per season. The deal is one of the largest endorsement deal of all time.

He also represents Herbalife, EA Sports, and Tag Heuer. He makes much more through Instagram post adverts and notably is the most followed person on Instagram with over 275 million followers.

Golden state warriors legend, Stephen curry is a generational talent with millions of fans. He signed the biggest endorsement deal with Under Armour for $44 Million.

His shoe contract with Under Armour is reportedly worth $20 Million, and it is believed that he is currently worth billions to Under Armour. He also is the face of brands like Rakuten, Nissan, JPMorgan Chase, Brita, Verizon, and Vivo smartphones.