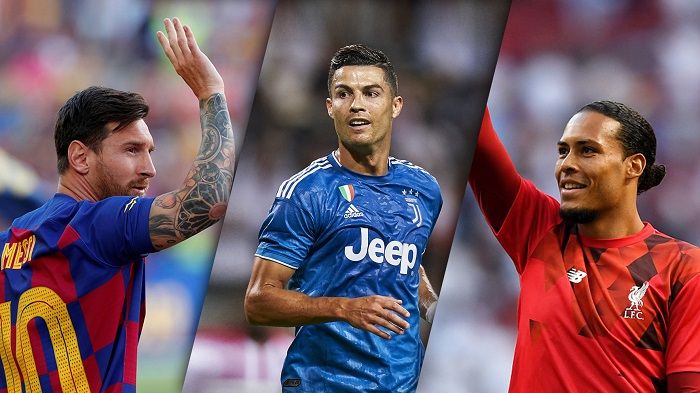 The players are listed based on their performances over the year if you don’t agree, comment us below. Since its emergence, soccer has produced some unbelievable players to the elegance of the beautiful game throughout history.

Whether it be Pele, Di Stefano, Garrincha, Puskas in the 1950s, Maradona in the 1980s, or Zinedine Zidane, Ronaldinho, Messi and Ronaldo in the last 20 years, we have been fortunate enough to witness some of the world’s best football players.

Selecting a top 10 is not an easy task since there are a lot of deserving players on the planet right now. Without further hullabaloo, here is a list of the best football players in the world. The ranking of the soccer players is based on their last season performance stats. 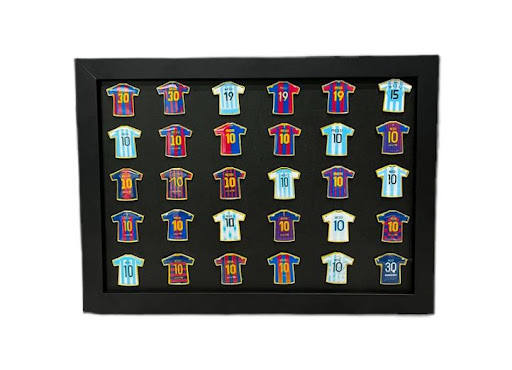 If you are looking for showing your love for your favorite players and displaying a strong quality of sportsmanship, then you could get your best football player pins customized with the design you like! Support your favorite legend player with the custom celebration pins from EnamelPins.com. These pins can be the perfect collection addition for any football fans or the perfect gift for their fans. 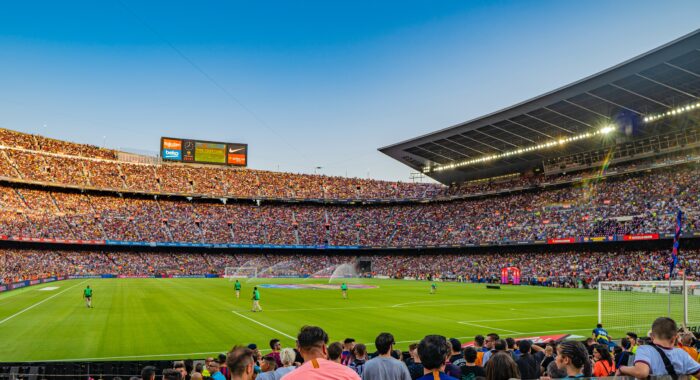 There can be no end to debate among football fans over who is the best footballer in the world. There is no end to the love for football. If you are a football fan, you must know about the free football streaming sites on pathofex.

Every soccer fan has their own list, and the hot topic among them always remains who is best? Lionel Messi or Cristiano Ronaldo? To end all the debates and fan fights, here’s our list based on stats and performances.

Considered one of the best male football players in the world since he moved to Liverpool in 2017. He is known for his calmness, finishing, dribbling, and speed.

Borussia Dortmund striker is known for his pace, flexibility, and strength. He made everyone fan with his amazing move on the field. He is one of the best young footballers in the world right now.

He won the Golden Boot with nine goals in a match in the 2019 FIFA U-20 World Cup. Haaland scored his first international hat-trick against Romania in the 2022–21 UEFA Nations League.

Mané is a Senegalese professional footballer who plays for Premier League club Liverpool and the Senegal national team. He has also been considered one of the best footballers in the world won the 2018-19’s Premier League Golden Boot.

His contribution for Liverpool to win the Champions League title and the clinch Premier League title helped to lift The Best FIFA Men’s Player. One of the best defenders in the world missed the Ballon d’Or.

The French professional footballer is currently for Ligue 1 club Paris Saint-Germain and the France national team.

He is known for his finishing, dribbling, and speed. He played 100 matches for PSG with over 100 goals and just missed to become the top goalscorer in Europe.

One of the best players in the world, Neymar currently plays in the Ligue 1 for the club Paris Saint-Germain. Neymar is the second-highest goalscorer for the country, just behind Pelé with 64 goals in 103 matches.

Neymar’s 72nd goal put him in the list of top ten goal scorers in PSG history, his first goal against Angers.

He played an important for the victory in the 2011 South American Youth Championship and was the leading goalscorer. He has pocket many popular and prestigious awards.

He is the world’s fourth-most famous athlete and one of the most influential people in the world. He earns huge after transfer to PSG and ranks third among the highest-paid athletes.

The Belgian footballer impressed everyone in the Premier League playing for the club Manchester City. He is considered one of the best players in the world with all the abilities to be the best midfielder.

He has been awarded some popular awards such as IFFHS Men’s World Team, the UEFA Team of the Year, the UEFA Champions League Squad of the Season, and the ESM Team.

The only player to compete with Messi over the last decade, the Ballon d’Or this year, the goal-machine, the beauty, yep it’s him – Cristiano Ronaldo, the Portuguese, forward for Serie A club Juventus, ex-ManU and Real Madrid. Currently, he is considered even better than his rival, and that’s impressive.

This phenomenal player is a combination of electrifying pace, imposing physic, incredibly quick in feet and one of the best finishers to spectator’s expectation. Last season, he bagged Scudetto and Serie A’s MVP prize and Nations League trophy.

This Argentine striker of Barcelona is often considered as one of the greatest players of all time. The lone player in history to possess five Ballon d’Ors. This 5’9″ is probably the finest dribblers of all time. His capacity of playmaking, quality of passing, finishing and scoring capacity is a joy to watch with a bowl of popcorns.

Considered to be one of the best football players in the world, he has failed to lead his team Argentina to claim the Copa America’16 title, but that can not mud his quality.

GOAT is now officially ex-Barcelona, and we have to wait to see where Messi will play the 2022-22 season, but no doubt that the football legend held the well-deserved title of best footballer for a decade.

The Polish professional footballer currently plays for Bayern Munich and is the captain of the Poland national team. He is popular among fans for his positioning, technique and finishing.

Considered to be one of the best strikers in the world, they claimed the Polish Player of the Year a record eight times. In 2022, he received IFFHS World’s Best Top Goal Scorer Award.

If you disagree with our list of the best footballers, that’s ok. You can comment down below your version of the world’s best 10 players, we would love to know what you think.