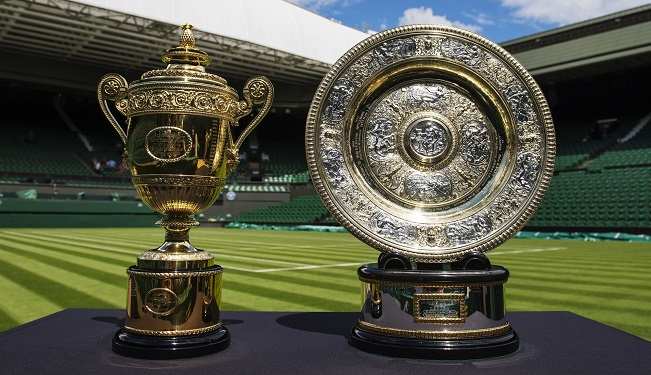 There is no confirmation about the Wimbledon Prize Money 2019 but it’s likely to increase from 2018 where the winners of the men and women received £2.25 million. In 2017, the respective prizes for the Wimbledon men’s and women’s winner were rise by £200,000. The All England Lawn Tennis Club, the host of the Wimbledon Grand Slam tournament had announced total prize pot of £34 million last year. Wimbledon Championship is considered as the most prestigious tennis tournament in the world. It is the oldest tournament played professionally since 1968. It is held at the All England Club in Wimbledon, London and is played on outdoor grass courts. Wimbledon is the third Grand Slam tennis tournaments of the year, played after the Australian Open and the French Open.

The tournament usually takes place in late June or early July. In 1986, the total prize money pool for Wimbledon championship was just £26,150 where the singles men and women took home £2,000 each. Let’s see the history of Wimbledon prize money.