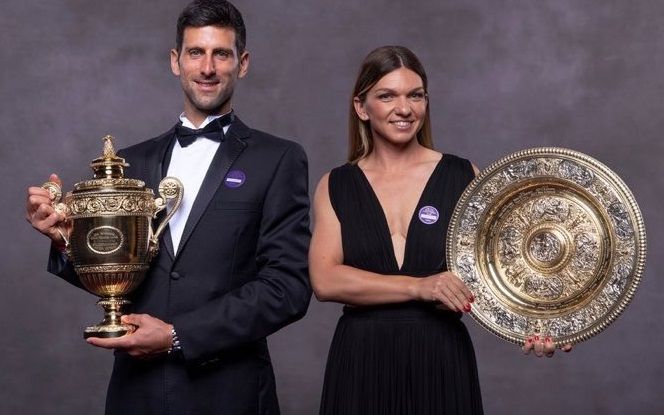 Wimbledon 2022 Prize Money: How much do the winners earn?

Wimbledon 2022 prize money: How much will Novak Djokovic and other tennis winners will make?

The fall in Wimbledon’s prize money also shows how the pandemic has impacted the global sporting event. This also reflects that lower rank players earn just a penny than the top players at the grass event.

Here’s a breakdown of the 2022 Wimbledon Championships total prize money.

What is the Wimbledon 2022 prize purse?

The organiser has axed only the money of singles players who reach the bigger stages of the tournament.

How much money does the Wimbledon 2022 winner earn?

The winner of the men’s and women’s singles will be awarded the prize money of £1.7 million, which is quite lower, 28% from the last season.

When the competition was played two years back, Wimbledon champions of both the men’s and women’s singles made around £2,350,000 each.

The prize money for men’s and women’s doubles also decreased to £480,000, while the winners of Mixed doubles will receive £100,000 per pair.

The comparison of Wimbledon prize money with other three tennis’ grand slams.

The US Open still holds the richest Tennis Grand Slam title, with the total prize money being over $53 million.