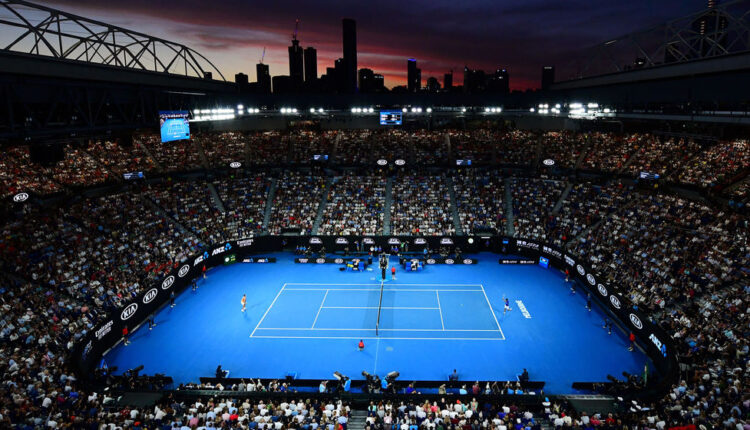 Who Will Win the Australian Open?

The Australian Open kicked off on 17th January 2022 and runs until the 30th January. The action takes place at Melbourne Park, Melbourne, Victoria. At the prestigious event, which is part of the Grand Slam (the others being the French Open, the US Open and the famous Wimbledon), prize money of $2,875,00 per player is up for grabs for the singles tournament winners, and of $675,000 per player for doubles tournament winners.

Of course, this year’s Open has been mired in controversy. Below is a look at what’s been going on, plus some of the progression of the tournament and at some of the potential winners.

Djokovic to miss out on defending title 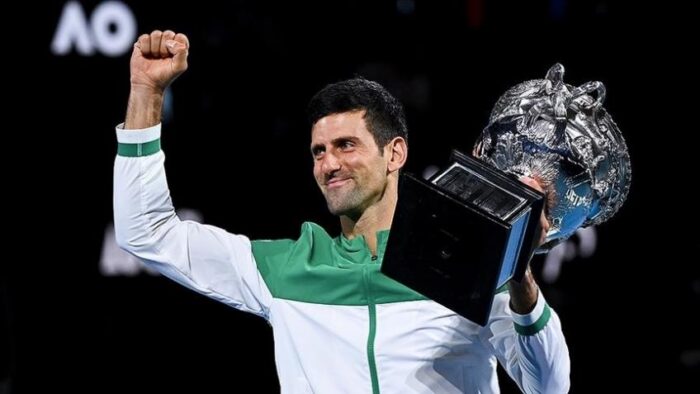 The pandemic has caused major problems for Novak Djokovic, who has made clear his thoughts on the vaccines for COVID-19. Unfortunately, the Serbian tennis star will miss out on defending his title.

The Australian authorities consider him a health risk and have decided to cancel his visa. He had previously been granted permission to enter and was scheduled to play his first match against countryman Miomir Kecmanovic on the first day of the tournament.

Australian Open: the story so far 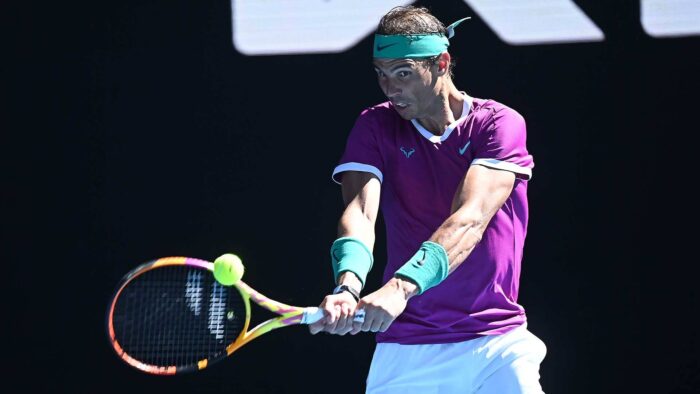 The world is certain to see a new champion and Rafa Nadal is already beginning to lay his claim early to the vacant championship. He dismissed Marcos Giron with ease in straight sets.

Defending champion Naomi Osaka is another player who cruised past their opponent to remain on the path to potential Australian Open glory. She got her campaign under way by winning the first five games in her 6-3, 6-3 victory over Camilo Osorio.

One big upset has been the defeat of Coco Gauff. The number 18 seed went out to world number 110 Wang Qiang, from China, in straight sets of 6-4, 6-2. Having defeated Serena Williams at the French Open in 2022, it’s not the first time Qiang has generated headlines at a Grand Slam event.

When are the finals and who looks good for them? 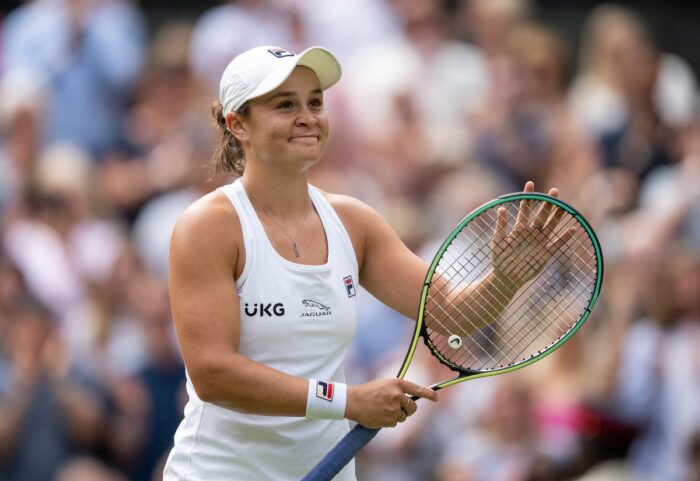 The women’s singles final takes place on 29 January and the men’s the following day on 30th January. But who is looking like they could be stepping out onto the main court on finals day?

As mentioned, Rafa Nadal and Naomi Osaka have been in fine form and not looked troubled by their opponents so far.

In the women’s events, Ashleigh Barty has been impressive, having made short work of Lesia Tsurenko. Barty fed on the Ukrainian’s nerves and dispensed with her in under an hour. In just 24 minutes the Australian already had the first set under her belt. A wavering serve, which Barty broke, lent a huge hand and Barty continued to steamroller over her.

Out in the men’s category, German Alexander Zverev made it past countryman Daniel Altmaier, who refused to go down without fighting. The match ended 7-6 (7-3), 6-1, 7-6 (7-1), but it hadn’t been easy for Zverev. The number three got off to something of a nervy start, doubling faulting in the first game, but gradually managed to stop the rot to find his form and gradually seek to impose his will on the game.

Altmaier offered a spirited resistance that made the two men evenly matched. Who knows how much this may have taken out of the tank of Zverev already, but with such a capacity to dig deep, tennis might see Zverev in the final.

Who is likely to win? 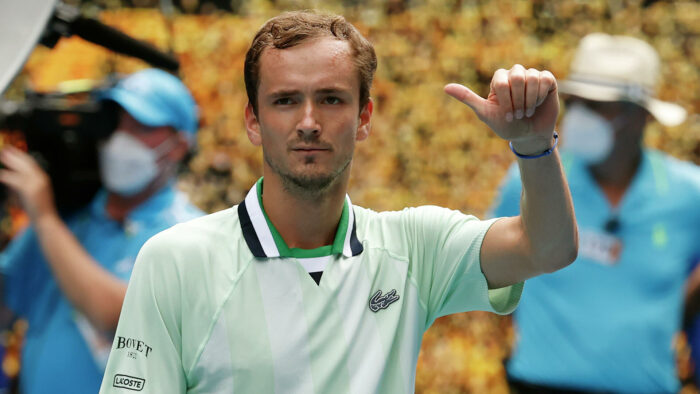 With Djokovic out of the picture, who will be the men’s final winner is anyone guess.

For those avid tennis and sports betting fans who will be looking to place a bet on the final range of sportsbooks (click here) as listed by Gambling.com, Zverev currently has odds of +250 on the betting lines, whereas the Russian Daniil Medvedev is enjoying a spot as the favourite with odds of +140. Despite Nadal’s strong performance, he has odds of +550 and, due to injuries that plagued him in 2022, experts don’t see him coming out on top by the end of the Open. The final top four contender, Stefanos Tsitsipas, has odds of +1600.

In the women’s event, Ashleigh Barty is the favourite to lift the title at +275 on the betting lines. Her disposal of Lesia Tsurenko in the first round will certainly have given anyone thinking of putting money on her to win some confidence that their investment will be rewarded.

Naomi Osaka has also shone in the tournament and follows Barty on the betting lines at +550. Osaka might have slipped slightly in the rankings after taking time off for mental health issues, but this break will have made her an even more dangerous opponent. Her performance against Camilo Osorio showed that, although she’s less likely to have it as easily against any opponent in the final, especially against Barty.

The Australian Open has experienced some real controversy, having seen a defending champion unable to perform that duty, but it’s also opened up the tournament for a new champion. Fans will just have to keep following the tournament to see who that will be, which will provide a lot of enjoyment, given the excitement of some of the battles that have taken place out on the courts already.