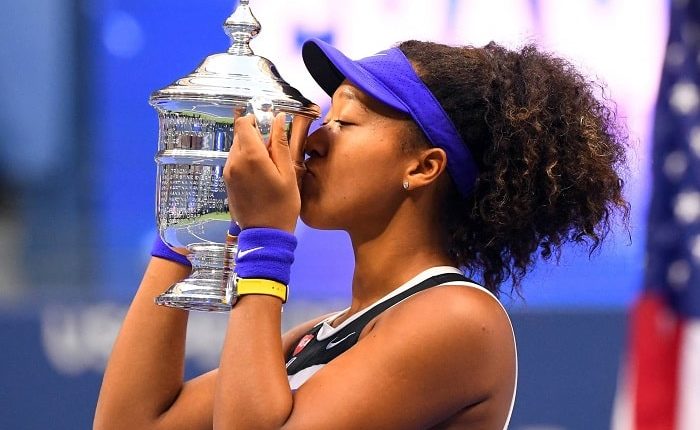 With the 141st season live in action right now, the players will be aiming for the prestigious US Open Title. Over the years, US Open has witnessed many great legends grace the pitch and win the tournament. We look at the list of all the US Open winners since the Open era.

Who is the most successful US Open Tennis Player?

Chris Evert and Serena Williams are the joint-most successful Women’s players with six US Open titles to their name.

Who has won the most consecutive titles?

Roger Federer is the player with the most consecutive titles as he won five back to back US Open tournaments from 2004 to 2008.

Who are the US Open defending champions currently?