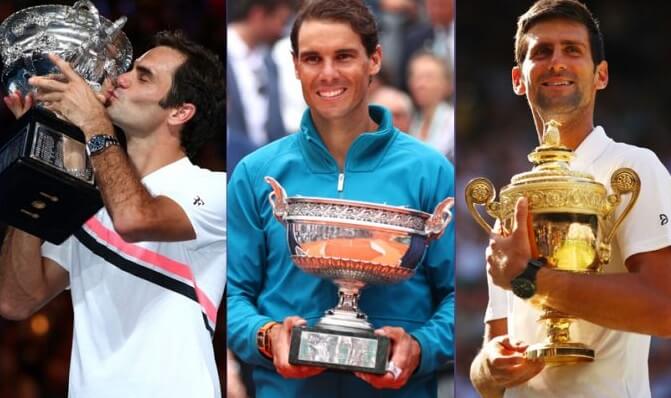 Unsurprisingly, the list of tennis players with the most Grand Slam titles is dominated by women. Tennis is perhaps the only sport where women are more dominant and celebrated in the whole world.

The world of Tennis has seen some legendary Tennis players, who are the player with the most career Grand Slams?

Who has the most tennis Grand Slams?

Margaret Court is the most successful tennis player of all time with 24 Career Grand Slams. The Australian legend turned Pro in 1960 and retired in 1977. During her career, she held the record for winning the most titles in a single Grand Slam event with 11 Australian Open wins.

Serena Williams is without a doubt the greatest active female tennis player and one of the greatest of all times. Still going strong at the age of 39, Serena has won 23 Grand Slam titles and is just one title shy of topping the list.

Steffi Graff is the third-highest tennis player with the most Grand Slams, 22 titles. Graff dominated Tennis in the late 80s and 1990s. She was ranked the world number one for more than 7 years.

Swiss maestro Federer is the joint highest men’s grand slam winner with 20 titles and the 4th overall. He shares his record of 20 titles with fellow great Nadal

King of Clay Rafa Nadal is tied with Federer at 20 Grand slam titles. Nadal is one of the big three of tennis and has dominated clay. 13 out of his 20 Titles have been at the French Open.

After winning the French Open 2022, the current world number one has now won a total of 19 career Grand Slams. He equals the record with Helen Wills who also has 19 Grand slams.

Helen wills played in the mid 20th century. She began her professional career in the 1920s and retired in 1938. Wills won 19 grand slam career titles.