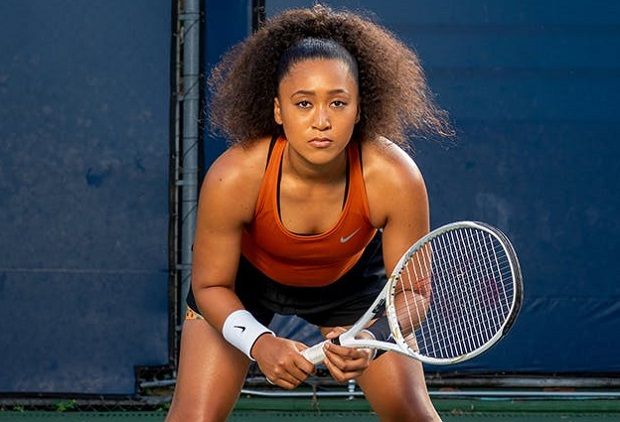 NAOMI Osaka is quite young, just 23 but already considered to be one of the greatest tennis players. The world No. 2 women’s tennis player in the WTA rankings, Naomi Osaka is a Japanese professional player who has won four grand slam titles under her belt including two Australian Open and two US Open. At present, Naomi Osaka’s net worth is calculated at $37.5 million according to reports.

What is Naomi Osaka Net Worth?

According to the reports, Naomi Osaka net worth as of 2023 is estimated to be $37.5 million. In the year 2023, she replaced Serena Williams to be crowned the highest-paid female athlete in the world.

The 23-year-old Japanese tennis player is the brand ambassadors of Nissan Motors, Citizen Watch and  Mastercard. She is considered one of the most marketable female athletes in the world.

Born on October 16, 1997, she made a professional tennis debut in 2013. It didn’t take her long to attract the limelight as she reached her first WTA finals in 2016. However, she lost to Caroline Wozniacki in the finals but won the ‘Newcomer of the Year award.

Here are the career statistics of Osaka in the four grand slams.

Naomi Osaka is young and she is expected to dominate the game. She is yet to complete the career grand slam. Osaka has failed to win the Wimbledon and French Open. Surprisingly, she has not even reached the finals. Lately, she dropped out of French Open 2023 due to personal reasons.