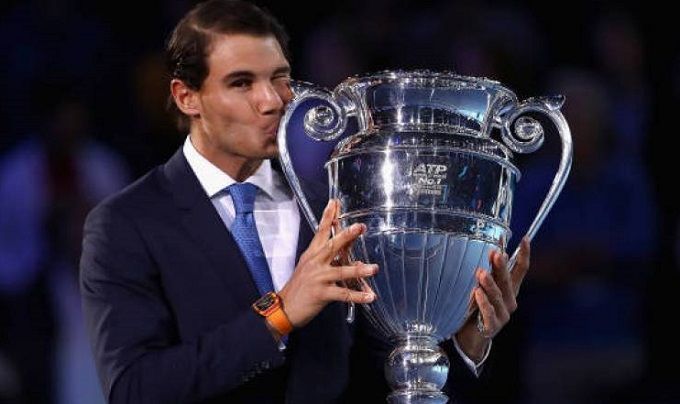 The tournament was founded 129 years ago in 1891, and the 2022 Roland-Garros will be the 125th edition of the French Open. Women’s singles were introduced to the tournament in 1897 with only four entries, and the mixed doubles event was included since 1902 and the women’s doubles in 1907.

The French Open is believed to be one of the toughest grand slams to conquer as the best of five sets format on a clay court makes the competition very tiring, and only the fittest could triumph.

Who has won the most French Opens?

The clay-court specialist Rafael Nadal has won the French Open Men’s Singles a record 13 times while the Most Men’s doubles champion is Roy Emerson 6 times.

The most crowned women’s singles champion at the French Open is Chris Evert (7 times), and the most Women’s doubles champion is Martina Navratilova.

Who won the first French Open?

Rafael Nadal won the 2022 Roland-Garros after beating Novak Djokovic in the Final. This was the Spaniard’s 13th French Open Singles win and fourth consecutive win at the Roland Garros Finals.