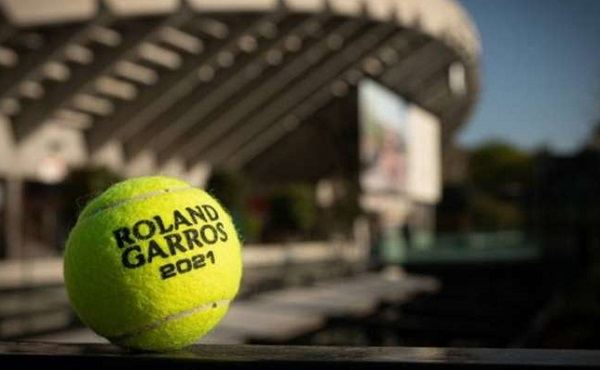 French Open 2022 Schedule, Live Telecast in India, Draws – All you Need to Know About Rolland Garros 2022

Rolland Garros popularly known as French Open 2022 is all set to take place in a week from 24th May to 13th June with good news for the country. The competition will witness the return of spectators to the court.

The main singles draw of French Open 2022 will feature 16 qualifiers for men and women each out of 128 players.

The main singles draw of French Open will have 16 qualifiers for men and 16 for women out of 128 players in each draw. Following are the seeded players for the French Open 2022-

Indian Tennis fans can watch the French Open 2022 live telecast on the Star Sports Select channel in India. Hotstar provides the exclusive live stream of French Open games online on its app and website. Users will need a paid subscription to Hotstar to access the sporting event.

People in the USA can catch the tournament live on Tennis Channel. French Open 2022 will also be available on select Bally Sports regional networks. The 2022 French Open live streaming can be watched on Peacock and NBC Sports app for free.

UK Fans can watch the French Open 2022 live on ITV4 and online via ITV Hub and the ITV channel. Eurosport will also show live coverage of the tournament on their channels and online player. They can also watch via Amazon Prime Video.

French Fans can watch it on France tv and the Amazon Prime Video.