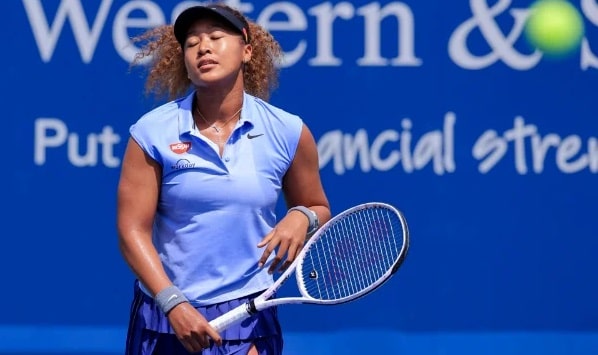 Cincinnati Open is an annual outdoor tennis tournament held in Cincinnati, Ohio, USA. It is the second-largest summer tennis tournament in the USA and is played on hardcourt. The 2021 season of the competition is the 120th edition of the men’s version and the 93rd edition of the women’s version. Make sure you know how to watch Cincinnati Open 2021 live streaming, what is tv schedule and players.

2021 Cincinnati open is live in action. The tournament began on 16 August and will conclude on 22 August 2021. Lindner Family Tennis Center is the host stadium of the tournament. This year will see the return of the spectators in the stadium.

The Cincinnati Open 2021 is already in action, and the tournament has now entered the knockout stages. Following is the schedule for the tournament. The quarter-finals will take place on 20 August, followed by the semi-finals on 21st august. The final of Cincinnati open 2021 is scheduled to be played on August 22.

Here are the fixtures of Cincinnati Open 2021:

US Open 2021 Prize Money Distribution: How Much will Winners…

ESPN, NBC Sports, Tennis Channel hold the broadcasting rights in the USA. ESPN+ will have the Cincinnati Open 2021 live streaming in the US on its app and website. Eurosport and Sky Sports will telecast the tournament in Europe.

Who is the defending champion of the Cincinnati Open?

US Open 2021 Prize Money Distribution: How Much will Winners Earn?