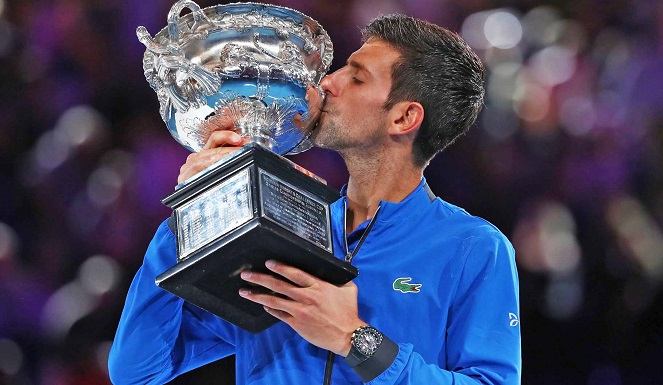 The Australian Open is a season-opening major tennis tournament held each year in January at Melbourne Park, Australia. Australian Open has emerged to be one of the largest sporting events in the Southern Hemisphere, and it is the first Grand Slam of the year. In the article, we’ll see the list of Australian open winners fro men’s and women’s singles.

The men’s tournament was initially founded in 1905 as Australasian tennis Championship and women’s in 1922 but changed to Australian Open after the Open era in 1969.

The Australian Open was the foremost Grand Slam tournament to introduce indoor play during rainy weather or extreme heat, with its three main courts, the Rod Laver Arena, the Melbourne Arena and the refurbished Margaret Court Arena fitted with retractable roofs.

Who has won the most Australian Opens?

Novak Djokovic has won the most men singles, a record of 8 Australian Opens followed by the legend himself Roger Federer who won it 6 times.