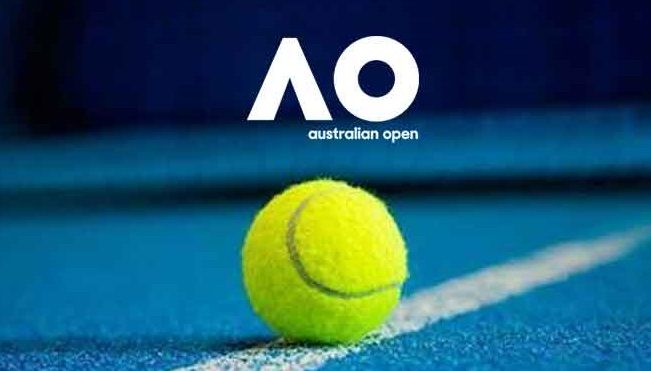 The 2023 Australian Open featuring some of the best tennis players and if you don’t want to miss the matches then follow ur guide to watch Australian Open live streaming today’s match online or on TV channel.

The first Grand Slam of the year, the Australian Open 2023 is important for all the players as every player is looking to start the year on a positive note. The viewership is expected to go high as limited crow will get a chance to enter the stadium.

Nine Network bought the exclusive rights to broadcast the Australian Open 2023 tennis championship in Australia. The rights have been sold to many international sports channels to broadcast the tournament in a specific country. Here we gonna look at the broadcast rights in popular countries.

How to Watch Australian Open Live Telecast in India?

The evening session matches are scheduled to take place at 7.00 pm (1:30 pm IST). India and sub-continent countries have the option to watch the live telecast of the tournament on the Sony Six Live and Sony ESPN  and SonyLiv to provide the live streaming.

How to Watch 2023 Australian Open Live Stream in the USA?

The broadcast rights of Australian Open is holding by ESPN and Tennis Channel in the USA. The United States has many tennis fans who want to catch the live-action of the grand slam.

All the matches of Australian Open can be watched on ESPN while the Australian Open streaming for the 2023 season is available on its app and website. The USA viewers can also catch the first Grand Slam tennis action live on Tennis Channel.

If you don’t have the ESPN channel or want to watch the Australian Open live streaming in the USA without cable then you can always have the option like fuboTV, ESPN+, Sling TV, Hulu, DirecTV, etc.

If you do not have the cable connection still you can catch the Australian Open live streaming in the USA through the below given options:

How to Watch Australian Open 2023 Live Online in the UK?

In the UK, EuroSport and BBC have the broadcasting rights of Australian Open 2023 championship. Online viewers can catch the live streaming of the Australian Open on Amazon Prime.

You just to subscribe to the Amazon Prime and enter the credit card details and you can cancel it anytime before the 30 days.

The viewers in the UK who miss the live game can catch the Australian Open highlights on the BBC.

Where to Watch Australian Open 2023 LIVE on TV