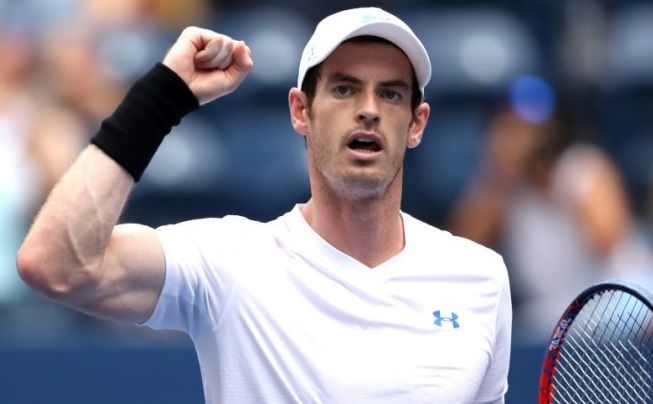 Andy Murray Schedule 2022: What tournament is Murray playing next? When and where is Andy Murray’s next match?

The two time Olympic Gold medalist and three-time Grand Slam champion, British legend Sir Andrew Murray has faced a lot of ups and downs in his career and almost sought to retirement due to his chronic hip injury. Murray made a great comeback last season, the former No.1 started the 2019 season at No.230 on the ATP tour rankings and jumped up 105 places to No.125 by the end of the season which is quite impressive considering his recent struggles in five-set matches.

Andy Murray fans are hoping he makes a return to the top 10 by the end of 2022 season. Are you wondering where does Andy Murray play next game? Check out Andy Murray schedule for 2022.

Fans will be disappointed to know that Andy Murray’s 2022 season is again hindered by his injury woes, he has pulled out from the Miami Open, Murray was also scheduled to play the Australian Open last month but pulled out due to pelvic injury. He wasn’t able to play for Great Britain in the inaugural ATP cup.

“Unfortunately I’ve had a setback and as a precaution need to work through that before competing,”

“I’ve worked so hard to get myself into a situation where I can play at the top level and I’m gutted I’m not going to be able to play,” said Murray after his withdrawal from the Australian Open.

The 32-year old is struggling to regain full fitness after his hip resurfacing surgery back in 2019. Since then Murray is working hard on his recovery but admitted that the bone bruising is taking more time to heal than anticipated.

The two time Wimbledon champion had first undergone surgery in Melbourne 2018 which didn’t work well. He has pulled out of a lot of competitions in the last 2 years, not looked much in shape and frequently shown signs of pain in long matches.

Will Andy Murray be able to play the 2022 Tokyo Olympics?

We have known Murray to be a fighter and the Tokyo Olympics might be a happy twist to his depressing start this year. He would be looking to add to his two gold medals, Murray indicated that he is motivated to get into full fitness before the Olympics and will clear most of his schedule to get proper rest, regain strength and endurance for the tough competition ahead.

He had earlier declared Australian Open might be his last tournament before retirement but had pulled out of the tournament. The Tokyo Olympics might be a moment of reminiscence and rejuvenate his career.

Disclaimer: The Andy Murray 2022 Schedule and match fixtures are subject to change as per the officials and will be corrected here as soon as it announced.