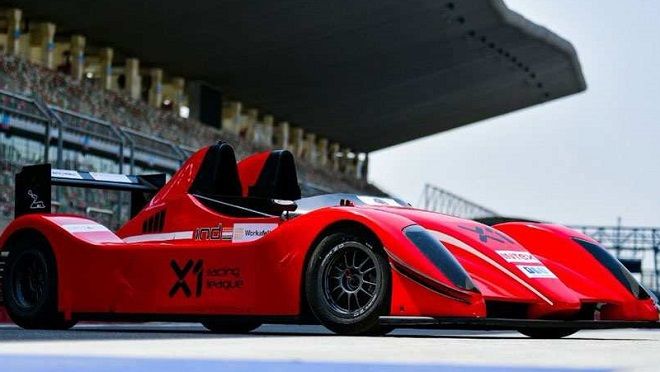 The deal between the league and Sony Pictures Networks is for three years which will start from November 30, 2019. It will show all the races on its sports television channels and if you want to watch X1 Racing League live streaming then catch the SonyLIV OTT service. There will be more than 50 hours of content from the two competitions each season.

All the motorsports fans can watch Sony Six, Sony Ten1, Sony Ten3 and Sony ESPN to telecast the X1 Racing League live in India on tv.

The X1 Racing League was founded by Indian drivers Aditya Patel and Armaan Ebrahim. Like many new Indian sports events in recent years, it has franchise teams representing different cities. It is sanctioned by the Federation of Motor Sports Clubs of India.

The Co-Founder of X1 Racing, Armaan Ebrahim said that they are thrilled to partner with Sony Pictures Networks India Private Limited. They are some of the best platforms to provide sports in India including Motorsport and esport as they are the fast-growing niche in India.