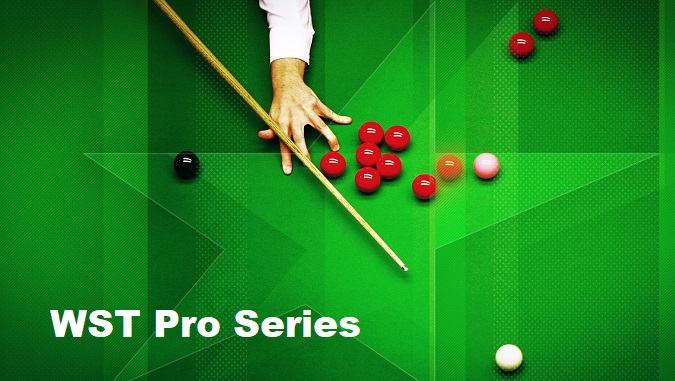 The inaugural WST Pro Series is set to get underway on January 18 featuring 128 players in the draw. Ahead of the new snooker tournament, here’s the WST Pro Series 2022 schedule, draw, how to watch WST Pro Series live stream and TV channel.

The 2022 WST Pro Series is the first edition of a professional snooker tournament introduced by the World Professional Billiards and Snooker Association. The much-anticipated snooker tournament is scheduled to take place at the Ballroom at Stadium MK in Milton Keynes, England, from 18 January to 21 March 2022.

The 2022 WST Pro Series will feature 128 players including Mark Selby, Judd Trump, Ronnie O’Sullivan and will be played in three round-robin groups of eight, with the final group winner becoming the champion of the tournament.

All matches will be best of three frames. The total pool prize for the ranking tournament is £420,500 with the Champion taking home a whopping £20,000.

Players are divided into 16 groups of 8 for the first round-robin phase. The top two players from each group will advance to the second stage of the group.

In the second round, the following 32 players will be divided into four groups of eight. The top two of each group will move forward to the next round until there is a Champion.

The sad news for the fans is that the 2022 WST Pro Series is not broadcasting live coverage in the United Kingdom.