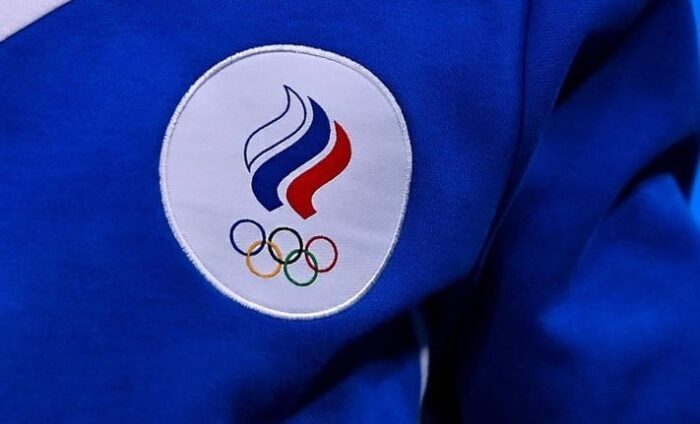 Why is the Russian team competing under the name ROC in Tokyo Olympics?

What is ROC in the Olympics 2022? Here’s the reason why Team Russia is competing under a new name in Tokyo Olympics 2022.

Tokyo Summer Olympics 2022 have been in action since 23 July. The world’s biggest sporting event has a representation from 205 countries in the Tokyo Olympics, but one major name missing from the list is Russia. Russia, which has historically been among the world’s top sporting nations, has been banned from the Tokyo Olympics. The 335 Olympians from Russia are competing under the name ROC.

ROC is the acronym for Russian Olympic Committee. Russian athletes at Tokyo Summer Olympics will be competing under this flag and designation.

Why Is The Russian Team Competing Under The Name ROC In Tokyo Olympics?

Russians are prohibited from using their country’s name, flag, and anthem and are competing under the name ROC. The World Anti Doping Association banned Russia from competing in all international events for four years in 2019.

The ban was imposed because Russia was accused of flouting anti-doping norms and indulging in doping activities. The sanctions were later reduced to two years, and the Russian players who weren’t involved in the doping scandal were eligible to play in the Olympics 2022 but not under Russia’s flag.

The doping scandal first came to notice in 2014 when World Anti Doping Agency revealed that Russia was running a state-sponsored doping program that helped boost their performances at the Sochi Winter Olympics of 2014.

Investigation in 2016 revealed that the Russian Anti Doping Agency (RUSADA) covered up the positive dope tests. Only selective players from Russia were allowed to compete in the Rio Olympics of 2016.

The International Olympic Committee announced in 2017 that Russia was banned from the 2018 Pyeongchang Olympics. Russian Anti Doping Agency faced another suspension from World Anti Doping Agency as the Russians’ data was tampered with. This led to a four-year ban on Russia.

Even though Russia’s appeal to reduce the sanctions was successful, the ban will include the Tokyo Summer Olympic games of 2022, which is why Russian players are playing under the newly adopted name ROC.