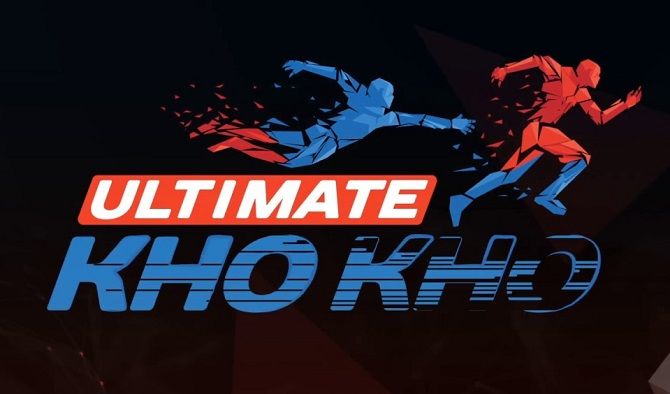 Ultimate Kho Kho 2022: Everything you need to know about the league

India’s first franchised based Professional Kho Kho League is all set to take place in September 2022 featuring 8 teams. The first season will have six franchise cities including Pune and Bengaluru. Ultimate Kho Kho 2022 schedule, teams, squads, players list along with the live streaming and broadcasters details will be finalised by the Kho Kho Federation of India (KKFI).

Sony Pictures Network India has acquired the broadcasting rights of the league. The league was originally was to be held last year but due to Covid-19, the league got postponed.

The Ultimate Kho Kho will be a 21-day league, which will witness eight franchise teams. A total of 60 matches to be played in a double round-robin format. The Kho-Kho Federation of India (KKFI) has confirmed that the Ultimate Kho Kho League 2022 schedule to be released soon.

The players draft of Ultimate Kho Kho League 2022 to feature players across the world including England, South Korea, Iran, Bangladesh, Nepal and Sri Lanka. will be part of the eight franchise.

The U-18 players will get a chance to play in the league to find young talents.

Kho Kho is one of the indigenous sports of the country. Dabur Group has acquired the commercial rights of the event from Kho Kho Federation of India (KKFI) to promote the sports. Amit Burman, Dabur Group Chairman and Ultimate Kho Kho league promoter said, ” Ultimate Kho Kho will bring back the orthodox game with a new modern avatar as a television product which will lead to revolutionization of sports and Crete unique experience for the audience”.

The inaugural edition will be scheduled in the second half of this year. A total of six teams would be participating in the tournament.

Teams will consist of senior and u-18 players hailing from all states and register under the KKFI. As per the official press release by the league, ” players draft will happen in the mid of this year. Franchise owners will be provided with a record of 150 Indian players performance in the nationals and recently concluded training camp held in February 2022.

“Four teams have already been decided and for the rest two spots we are already in talks with around eight private entities including PE firms for the United States of America. After this, the decision of title sponsor and main sponsor will be taken (mid August). We are in the initial stage of discussion with various tyre manufacturers, automobile etc. brands are trying to associating with them in way or other”, said Ultimate Kho Kho Chief Executive Officer, Tenzing Niyogi.