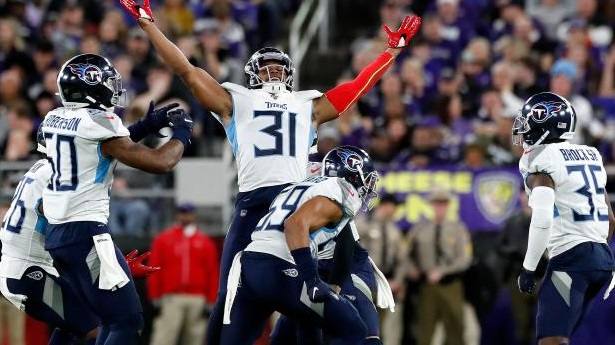 Super Bowl is the biggest sporting event in the USA played annually between the winner of the American Football Conference (AFC) and the winner of the National Football Conference (NFC) to determine the National Football League (NFL) champion. The event is held in an American city which is decided three years beforehand. Total 50 Super Bowls has been held so far and nineteen different teams have won this prestigious game. Super Bowl 55 is all set to be played 7th February 2022 but before the game, check out the complete Super Bowl winners and results.

The first Super Bowl was held in 1967 where Green Bay defeated Kansas City (35-10) in Los Angeles. The first two Super Bowl won by Green Bay Packers. The Pittsburgh Steelers have won the most Super Bowls with six wins from eight appearances.

The Dallas Cowboys and the San Francisco 49ers have won five championships. New England has the most Super Bowl appearances with nine but won only four Super Bowls. Here are the Super Bowl winners list along with Runner ups, score and venue.