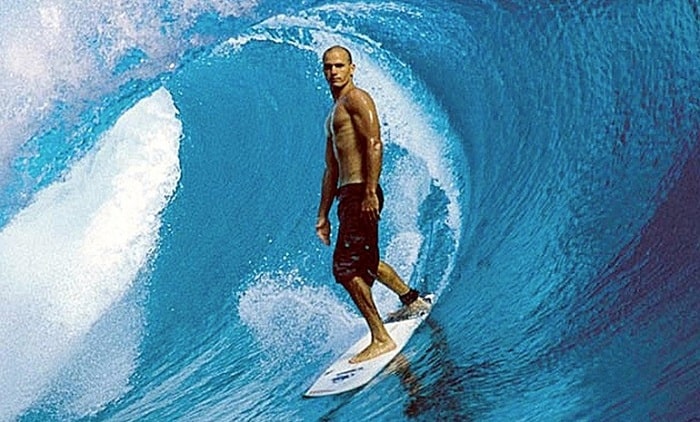 The 5 Richest Surfers in the World

Surfing is a lucrative sport, and even if surfing does not have fame and following all over the world, professional surfers’ pocket huge amounts of salaries and money. Some of the most successful and experienced surfers are millionaires. If you think that suffering is just for fun sports, then look at these richest surfers in the world who will make you think twice.

Gabriel Medina is a Brazilian professional surfer. The 27-year-old is one of the most successful young surfers. Gabriel has an estimated net worth of around $3.5 million.

Mick Fanning is an Australian professional surfer. Fanning, who is one of the richest surfers in the world, has an estimated net worth of $8 million. He has been a professional since 2002 and is one of the most famous surfers, courtesy of his shark incident.

John John Florence is an American professional surfer. The 28-year-old has a net worth of $12 million. Florence is the highest paid surfer on the planet, with an annual income of $5 Million.

J J Florence has sponsorship deals with Hurley, Nixon, Stance, Futures, Dakine, and Pyzel surfboards. The Hawaii born surfer started his career at the very young age of 13 years. He is the most famous active surfer currently.

An American professional surfer, Laird Hamilton, is one of the wealthiest surfers in the world right now. The 57-year-old has an estimated net worth of 10 million dollars.

READ: The 10 Richest Skateboarders in the World

He started his own clothing line, His Wonderwall, in 2008 and has had sponsorship from Oxbow surfwear. Alongside surfing, Hamilton is also an actor, action sportswear model and investor.

Slater was sponsored by Quiksilver from 1990 to 2014 and Kering from 2014. He is the brand ambassador of  The Chia co. Along with surfing, Slater has also acted in movies and the music industry.