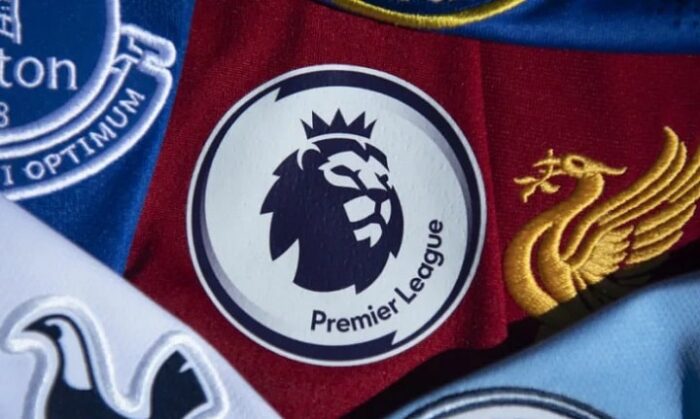 The cheque books were flung open once again as Premier League teams moved to strengthen their teams, with players moving in and out. As usual, transfer deadline day served the normal shock moves we’ve come to be accustomed to.

There were big spenders and small spenders, but at the end of it all, the window is shut, and it is every man for himself now.

While Cristiano Ronaldo was the headline signing, Jack Grealish proved to be the most expensive, with Romelu Lukaku, Jadon Sancho, Ben White and Raphael Varane also featuring.

A total of £1.02b was spent on new players across the 20 teams, a figure that would have been hard to predict at the height of the pandemic last season, and especially with teams not getting revenue from matchday attendances.

The fans are back now, and teams will try as much as possible to recoup their expenditures. At the moment, all stays at a low as the international week takes centre stage, with Wincomparator football predictions also focused on the 2022 World Cup qualifiers. An explosive return to action is expected in the Premier League thereafter.

So, who spent how much, and where does it leave them as the season takes shape?

How sports can help you become a better learner

Arsenal: The Gunners were the biggest spenders, splashing a cool £156.8m on new signings. They brought in defenders Ben White, Nuno Tavares and deadline day arrival Takehiro Tomiyasu, midfielders Sambi Lokonga and Martin Odegaard, and goalkeeper Aaron Ramsdale. Arsenal will hope these signings lift the team after finishing eighth in the last two seasons. At the moment, they are bottom of the standings.

Manchester United: The Red Devils were the second-highest spenders, splashing £133.7m to bring on board three players. They signed defender Raphael Varane and two forwards, Cristiano Ronaldo and Jadon Sancho. After reaching the semis and final of the Europa League’s last two seasons, the target is obvious this time – delivering European glory.

Manchester City: The Citizens failed to engineer moves for two or their transfer targets but spent £100m on one player – Jack Grealish. They were bullied out of signing Cristiano Ronaldo, while Tottenham’s refusal to sell meant they couldn’t land Harry Kane. They still have a formidable team and can cope, as they showed in the 5-1 and 5-0 wins over Norwich and Arsenal in the last two rounds.

Chelsea: The Blues could not seal a deal for Jules Kounde on deadline day, but they managed to get Saul Niguez in time, with the Atletico Madrid man coming on loan. It means they only spent on one player – Romelu Lukaku, for who £97.5m was paid. Attack was a major concern for Chelsea last season, and with Lukaku arriving, that seems sorted now.

Aston Villa: The Villans lost their skipper, Jack Grealish, but got a big windfall in his departure to Manchester City. The money was reinvested in the team with the acquisition of Danny Ings, Leon Bailey and Emiliano Buendia. In total, the club spent £93m.