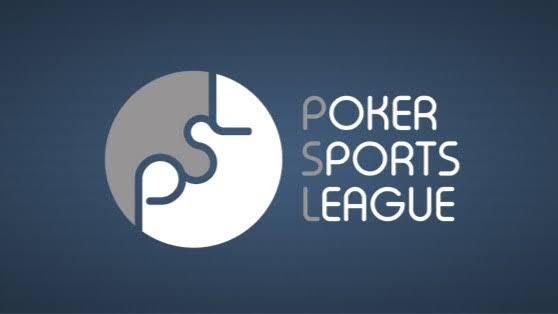 The third season of the Poker Sports League will begin on November 2019 and last till March 2022. Amit Burman, the founder and promoter of the league, along with CEO Pranav Bagai made the announcement. This season, the league will offer a prize pool of more than Rs. 4 crore. The Poker Sports League is often termed as the brainchild of Mr Amit Burman. It is a series of qualifiers that lead to a grand finale to crown the ultimate Poker team. The first season of the Poker Sports League was held in 2016 with a vision to provide the opportunity of free participation focusing on skill and technique to all the poker enthusiasts around the world. In India, many people take poker for gambling. But, poker is not gambling. In the words of Grandmaster, Vishwanathan Anand, who is also the brand ambassador of the league, ‘poker, like chess, is a mind sport.’

4 Reasons why Poker Should Be Considered a Sport

As far as the popularity of the league is concerned, Poker Sports League has caught the attention of Poker stars from all across the globe because of its unique format. The participants compete initially in the Online auditions and then the players are drafted into teams for the finals.

The online qualifiers of the league will take place from November 2019 to February 2022. The offline qualifiers will also be held across four major cities- New Delhi, Bangalore, Mumbai, and Kolkata. After the qualifiers, there will be a selection ceremony. The owners of the ten teams will choose 12 players each from various drafts.  Each team will consist of seven amateur players, three professional players and two wildcards. The finale will probably take place in March 2022 at Kolkata.

Vishwanathan Anand was chosen as the brand ambassador

Five-time world champion and Indian chess grandmaster Vishwanathan Anand will be the brand ambassador of Poker Sports League. Anand started a revolution in chess across the country. He has joined hands with the league in order to promote the game of poker in India.