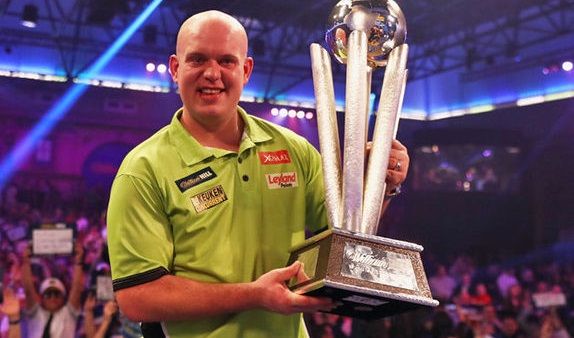 The PDC World Dart championship was inaugurated in 1994 after separating from the British Darts Organisation (BDO). Since then it has organized 27 editions and the 28th edition is underway.

96 dart players are currently in London to participate in the 2022 PDC World Dart Championship from 15th December – 3rd January at the Alexandra Palace in London.

PDC split from BDO in 1992, since then the prize fund for the players participating in the BDO was higher than the one’s in PDC, Although it was in 2002 when PDC for the first time overtook BDO as the most rewarding darts competition.

Here is the PDC World Dart Championship prize money breakout for each rank.

At present, the World Championship is entering the quarter-final stage. The players who have qualified for the quarterfinals are Michael van Gerwen, Krzysztof Ratajski, and Daryl Gurney.