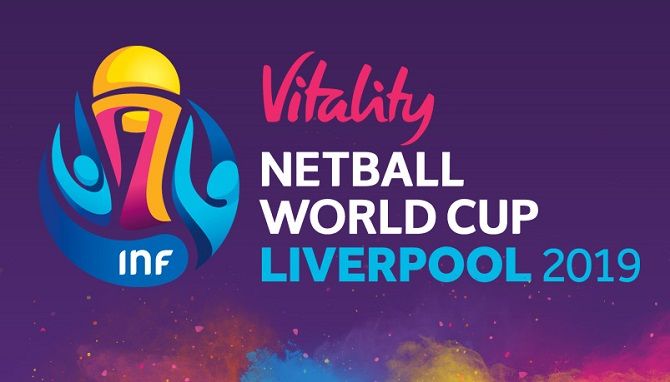 The 15th edition of the Netball World Cup is all set to take place at the M&S Bank Arena in Liverpool, England. The International Netball Federation has announced the Netball World Cup 2019 fixtures and complete match schedule. The tournament is hosted by England for the third time and will be played from 12 to 21 July 2019. The world’s best sixteen netball teams are gearing up for the 2019 Netball World Cup.

The Vitality Netball World Cup 2019 will witness a new format where each team will play in three different stages. All matches of the competition to be held at the M&S Bank Arena which has a capacity of 11,000.

The Australian Diamonds are the defending champions who defeated triumphing in Sydney and will be looking for their four consecutive titles. Here are the full fixtures for the Netball World Cup 2019 with dates, times and venues.

The Preliminaries Stage will have four groups – A, B, C and D of four teams in the first stage. The top three teams from each group will advance to the second preliminaries stage.

Apart from Australia, New Zealand is the only team who have won the tournament. The 2019 Netball World Cup will be broadcasted live free on the Nine Network in Australia while Sky sports to have the live coverage of the Netball World Cup in the UK.