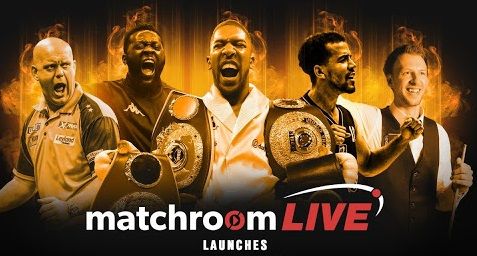 Nordic Entertainment (Nent) Group is the leading streaming company in the Nordic Region. It has agreed a new five-year deal with Matchroom Sport. This deal has renewed their previously existing deal of media rights partnership in Sweden, Norway, Denmark and Finland. The new deal will now include Iceland, Estonia, Latvia, Lithuania and Poland for the first time alongside the previously agreed nations.

Snooker followers will be able to stream Champion of Champions and Championship League events, the World Pool Masters, World Pool Championship, World Cup of Pool, US Open 9-Ball Championships and the Mosconi Cup on Viaplay.

As per their previous deals, NENT Group already holds rights to Bundesliga till 2029; Premier League, national football team qualifiers and IIHF Ice Hockey World Championship till 2028; FIS winter sports and NHL till 2026 and UEFA Champions League, UEFA Europa League and Formula 1 till 2024 in the Nordic Region.