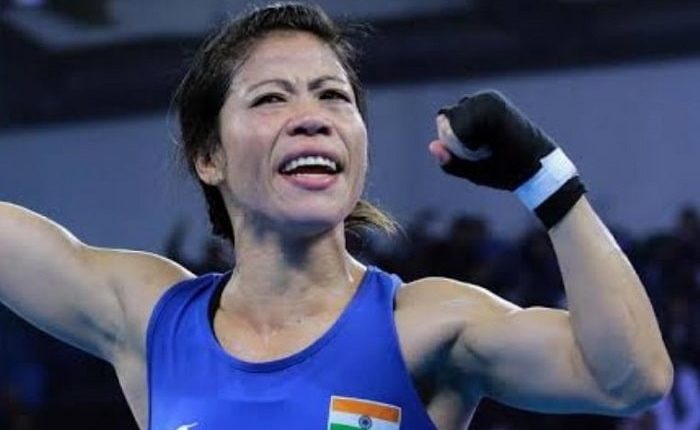 India will be contesting in the Boxing tournament of the Tokyo Olympics 2022. Nine Boxers from India will represent the country in the current edition of the Olympics. After missing out on all medals in the 2016 Olympics, the Indian contingent will be eyeing the podium in Tokyo Olympics 2022. Here’s everything you need to know about India’s Boxing Olympics 2022 schedule that includes dates, time and live streaming details.

The Indian Boxing Contingent will have 9 boxers at the Tokyo Olympics, the largest ever contingent for Indian Boxing. The team consists of 5 male and 4 female boxers.

All Categories (Final Rounds and Medal Matches – if boxers qualify)

India has won 2 Olympic medals to date, and the contingent will be eyeing to add more medals in the upcoming Tokyo Olympics 2022. The country’s hopes will primarily rely on six-time world champion and legend Mary Kom and current world number one Amit Panghal.