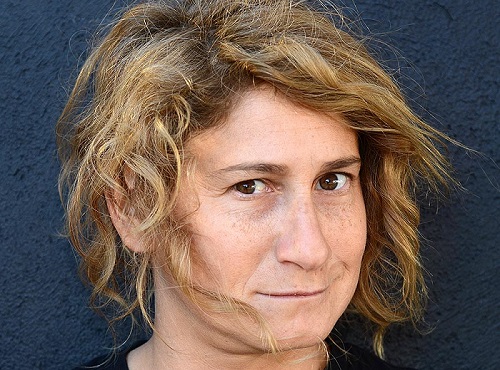 The 10 Greatest Female Skateboarders in the World

As the years have progressed, skateboarding has developed with it. Once considered a predominantly male sport, skateboarding now has considerable female representation in it. Here is a list of the 10 greatest female skateboarders who are the face of the sport and have achieved great accolades in it.

Skateboarding is gradually gaining worldwide recognition as an action sport. Earlier considered a street sport or a leisure hobby, skateboarding has reached new international standards and was included as one of the Tokyo Summer Olympics 2022.

Kokona Hiraki became the youngest ever athlete to represent Japan at the Olympics. She was a part of the Japanese skateboarding team at the Tokyo Summer Olympics 2022. Kokona went on to win the silver medal in the event while being just twelve years old. Hiraki has also won a silver medal at the 2019 X-Factor. She is currently sixth in the world rankings.

Lizzie Armanto won one silver medal and one gold medal representing the USA at the 2016 X games and 2018 World Nitro games. She is the first woman to win gold in the X Games Women’s Park.

Sky Brown is the youngest professional skateboarder in the world. She won the gold medal at the 2022 X games and went on to win the Bronze medal at Tokyo Summer Olympics 2022. Her medal at the Olympics made her Great Britain’s youngest ever medal winner, at the age of 13 years and 28 days. She is currently ranked second in world rankings.

READ: The 10 Wealthiest Skateboarders in the World 2022

Alexis Sablone has competed in every X Games competition since 2009, the World Skateboarding Championship. She has won three gold medals, two silver medals and one bronze medal representing the US at X games. She was the oldest skateboarder in the US Olympic Skateboarding team during Tokyo Summer Olympics 2022.

Elissa Steamer is regarded as one of the veterans of female skateboarding. Still going strong at the age of 46, Elissa has won four Gold Medals, one silver and one bronze medal at the Summer X games in her career.

Cara-Beth Burnside has won more than 16 titles in various skateboard competitions, including the X Games. She was named the skater of the year in 2004. She later shifted to snowboarding and became part of the first United States Olympic snowboarding team during the 1998 Winter Olympics.

Leticia Bufonis is considered the most successful and the greatest female skateboarder. Bufoni has won 12 medals at the X games and four medals at World Championship. Her world-class record included seven gold medals overall and was the world number one for four years in a row from 2010 to 2013.