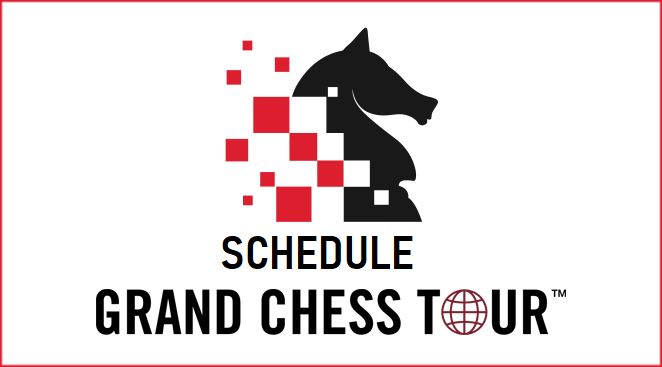 The ten full participants is scheduled to play in the classical events and in two of the 3 rapid or blitz tournaments. This season, top best players which includes Magnus Carlsen, Fabiano Caruana and Ding Liren is set to feature in the Grand Chess Tour 2022. The Grand Chess Tour (GCT) is a circuit of chess tournaments where players compete to win the prize money.