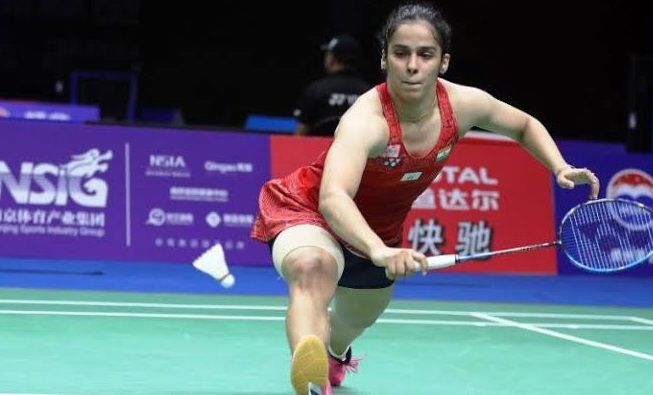 The 2019 Denmark Open will take place at Odense Sports Park in Odense, Denmark from 15 to 20 October 2019. It is the sixteenth tournament of the 2019 BWF World Tour and also part of the Denmark Open championships, which have been held since 1935. This tournament is organized by Badminton Denmark with sanction from the BWF. It has a total purse of $775,000. Here’s the guide to watch BWF Denmark Open Badminton 2019 live streaming, What are TV Channels and full schedule.

PV Sindhu and Kidambi Srikanth will lead the group of Indian badminton players in the tournament. Sindhu will take on Gregoria Mariska Tunjung of Indonesia in the opener on Tuesday. Sindhu crashed out of the opening round of Korea Open Super 500. She lost the game to Beiwen Zhang in three sets. A week earlier, she lost the China Open in the pre-quarterfinals. Saina Nehwal’s participation is, however, doubtful as she is facing visa issues. On the other hand, Srikanth, B. Sai Praneeth, Parupalli Kashyap, HS Prannoy and Sourabh Verma will be seen in men’s singles action, starting from Tuesday. The Indian contingent is expected to deliver a good performance in the tournament.

The Denmark Open starts from October 15 and will continue till October 20. The tournament is being held in Odense. A total of 14 Indian players are in the fray at the Denmark Open.